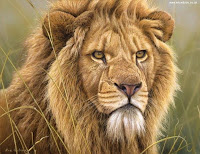 1. An actress can only play a woman. I’m an actor, I can play anything.
If you could experience any life form that was not a human of your sex, what would you pick and why? I am fascinated by all things lion. Male lions just protect their pride and mate. The “protecting” part is why they don’t live long. And I ain’t lion.

2. For some reason, all artists have self-esteem issues. 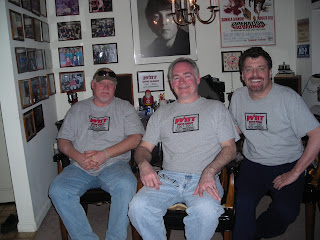 Do you have any self esteem issues? Do tell. (Since we all do.)

Yes. I think I’m not good enough to be the Tape Radio icon that I have become. 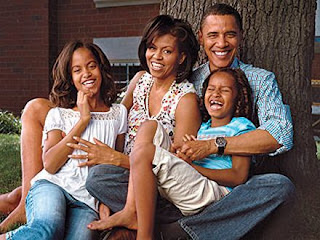 Do you believe in the American Dream or has it passed through time? It still lives. We elected an African American couple to the White House. That was cool. Of course, he has not done a thing that he promised. His standing by silently while a nutjob guns down his own people is pathetic. I don’t expect troops, but at least send the message that you support the people who yearn for democracy. And while I’m at it, why doesn’t he bring the troops home? He said he would. No thinking person could possibly think those are winnable wars. Did we learn nothing from Vietnam? Don’t get involved in civil wars. Period. That’s it. Rant over. Go, for the Mass has ended. 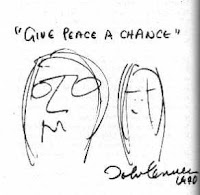 4. I don’t have pet peeves, I have whole kennels of irritation.
It’s been asked before, probably weekly, but what’s irritating you today? War. Give peace a chance.

5. I don’t look like Halle Berry. But chances are, she’s going to end up looking like me.

What do you think you’ll end up looking like? (A picture would help.) 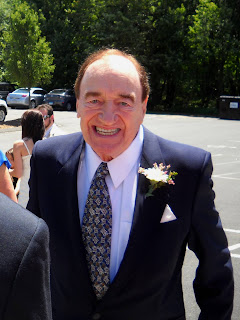 My doctor told me (true story) that I’ll look just like my dad does at 85. Of course, then I had to shoot him dead. I mean, really, how fucking rude can you get?

6. I grew up in a time when it would never have occurred to anyone to tell me there was anything I couldn’t do.

Has anyone told you that you could not do something?

I was told I’d never make a good living as a DJ. Back in my heyday I bought my first condo and a brand new car. Don’t misunderstand me, I was not Howard Stern. But, I have always been about a punchline. It has served me well. Although, since I have not a punchline to this question, my entire mission in life has been a failure. Maybe next question. 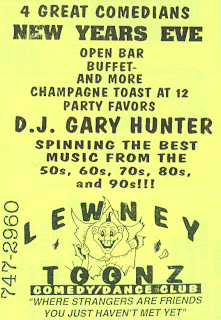 7. I want Carl Sagan to explain the sky to me.

Is there anybody dead that you’d like to talk to?

8. If every American donated five hours a week, it would equal the labor of 20 million full-time volunteers.

Have you ever done volunteer work?

9. It’s being willing to walk away that gives you strength and power – if you’re willing to accept the consequences of doing what you want to do.

Have you ever walked away from a job and regretted it? 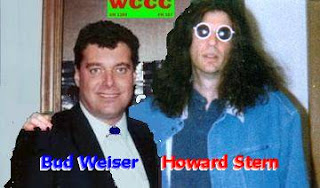 Yes. I walked out on a radio station once because they wanted to change my shift. In retrospect, I should have dealt with it. Although, a competing station called me and put me on the air two days. I still should have gone for longevity.

10. Normal is in the eye of the beholder.
Are you normal? Explain. Nope. From where I sit, normal is extremely overrated. See you for Dating Profiles.

We will return with Dating Profiles.
The beat goes on.
WTIT: The Blog will be back.
Whether you are ready or not.
Same time. Same blog.
WTIT: The Blog
Loading Comments...