>It Was a Year Ago Today That I Met My Lady

Posted by Bud Weiser on March 19, 2011
Posted in: the anniversary. 4 Comments 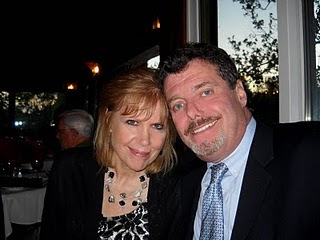 A year ago today we met for a drink at Max’s Tavern in Springfield, Mass. We had our first date a couple of nights later when we returned to Max’s and I bought her dinner. She was “My Lady of the Mountains” because she lived in the Berkshires. We became constant companions. Since then, we moved in together last June. She is now my best friend, my partner and the woman I love so dearly. Happy anniversary, hon. What a wonderful time it’s been!