Posted by Bud Weiser on December 8, 2011
Posted in: bud's laws. Leave a comment

Bud’s Laws 50: Anything is possible if you don’t know what you are talking about.

1. History does not repeat itself. Historians merely repeat each other.

2. If it’s any good at all, they will discontinue it. 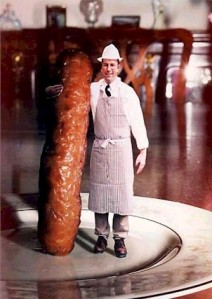 3. People who love sausage and respect the law, should never watch either being made.

4. The one-day you’d sell your soul for something, souls are a glut.

5. Never get into a fight with an ugly person. They have nothing to lose.

6. Everybody lies. It’s okay though, because nobody listens. 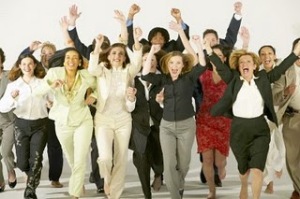 7. When the going gets tough, everybody leaves.

8. Never attribute to malice what could more easily be explained by stupidity. 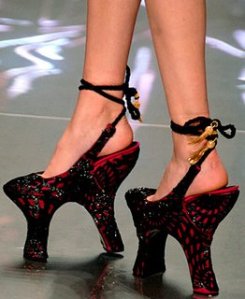 10. For every action, there is an equal and opposite criticism.

11. It is easier to beg forgiveness than get permission.

12. If you starve with a tiger, the tiger starves last.

13. How long a minute is depends on which side of the bathroom door you are. 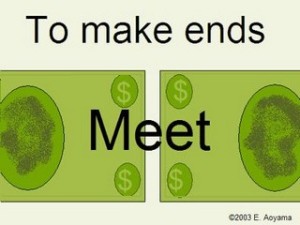 14. By the time you get to the point where ends meet, somebody moves the ends.

15. Borrow from pessimists. They never expect it back.

16. He who hesitates is probably right.

17. Generalizations are always false, including this one.

19. If at first you don’t succeed, try, try again. Then quit. No sense being a fool about it.

20. Never delay the end of a meeting or the beginning of a happy hour.

21. If it were not for the last minute, nothing would get done at all. 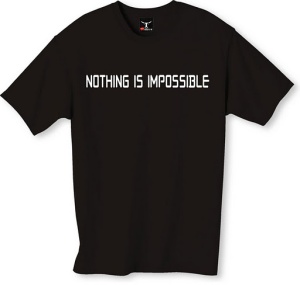 22. Nothing is impossible for the man who doesn’t have to do it himself.

23. No problem is too big, too complicated or too complex, that it can not be run away from. 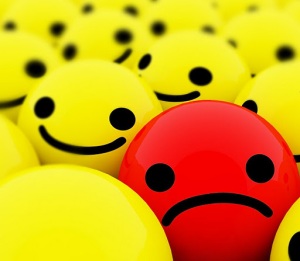 25. In nature, nothing is ever right. Therefore, if everything is going right … something is wrong.

27. Once a job is fucked up, anything done to improve it will only make it worse. 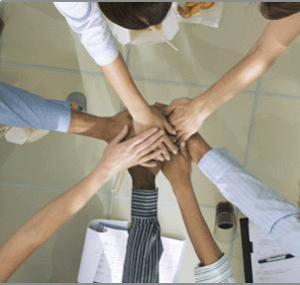 28. Doing it the hard way is always easier.

29. Teamwork is essential. It allows you to blame someone else. 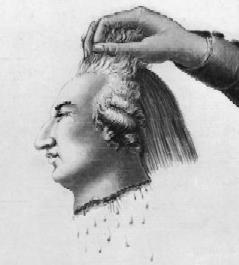 31. If you keep your head while everyone is losing theirs, then you don’t understand the problem.

32. Authority tends to assign jobs to those least able to do them.

33. To err is human – to blame it on somebody else is even more human.

35. If you do something which you are sure will meet with everybody’s approval, somebody won’t like it.

36. The customer who pays the least complains the most. 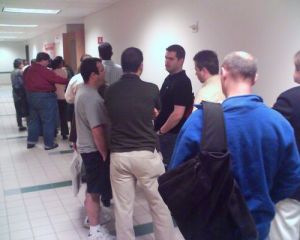 37. The longer you wait in line, the greater likelihood that you are standing in the wrong line.

38. Anything labeled NEW and/or IMPROVED isn’t. 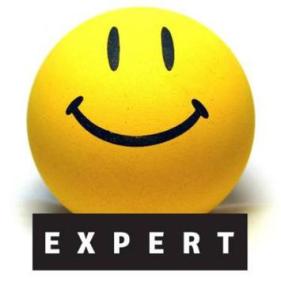 39. An expert is one who knows more and more about less and less until he knows absolutely everything about nothing.

40. The older you get, the tougher it is to lose weight, because by then your body and your fat have gotten to be really good friends.

42. If you think there is good in everybody, you haven’t met everybody.

43. He who laughs last thinks slowest.

44. Birds of a feather flock together and crap on your car. 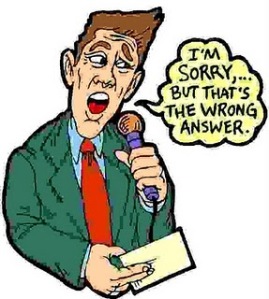 47. Nobody really cares or understands what anyone else is doing.

48. Light travels faster than sound. This is why some people appear bright until you hear them speak.

49. The difference between genius and stupidity is that genius has its limits.

That’s it for today’s
edition of the WTIT Blog.
We hope you’ll be back again, where
we will attempt to bring it on.
Join us. Same time. Same blog.
WTIT: The Blog
Loading Comments...