Posted by Bud Weiser on February 7, 2021
Posted in: Uncategorized. 6 Comments 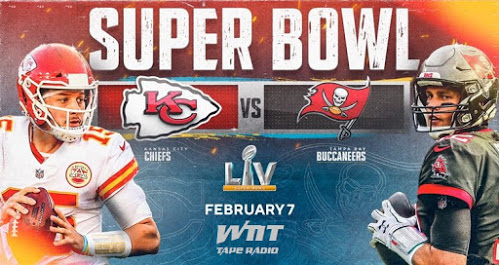 1. Can you eat with chopsticks? Only if I sharpen them and stab at the food.

2. Could you tell real money from counterfeit? I can tell real from Monopoly money. Does that count?

4. What ancient civilization would you most like to visit?

Neanderthals. But only with bodyguards.

5. What would make a great new Crayola color? WTIT Yellow.

6. If an art project is created with the intent of getting rich and famous, does that cast doubt over its significance as a work of art? No. Because it’s SO better to be poor enough to cut off your ear and sell that.

7. What do you get in trouble for the most? Leaving messages for Jill Hennessy on her husband’s cell. I love that he hates it. I hate that she hates it, too,

8. Do you blow your nose in public? No. But all bets are off when I take Alanis to a theater…

9. If all the nations in the world are in debt, where did all the money go? Donald Trump.

10. Is it as easy to make you happy now as it was when you were a child? Sure. Take me to a movie and then…

12. What instrument would you like to be famous for playing? Guitar.

13. Would you have sex with a stranger for one million dollars? Yes. (Don’t tell her, but the price is negotiable.) And who hasn’t? And don’t you perverts who married your high school boyfriend and have only done him chime in. Brrrr. That gives me the shivers!

14. Are you completely in control of your body? No. But now that I’ve been single for over a year, my body’s in MUCH better shape.

15. What is the coolest website you know of? WTIT.net. Easy.

That’s it from your favorite Tape Radio station. I’m suppose to go to Bouncing Bill’s for the game. But it’s snowing like a motherfucker. He’s picking me up in a truck, but if he backs out I’ll not complain. (I’ll Uber it home). Join us whenever next time is. Right here. Same time. Same blog.
-30-