Posted by Bud Weiser on September 19, 2020
Posted in: Uncategorized. 10 Comments 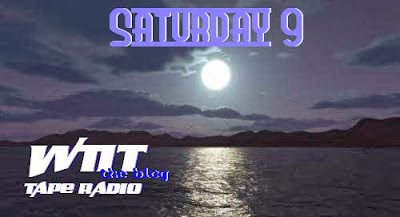 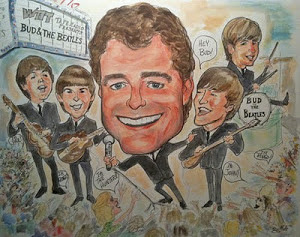 1) When this record was initially released in 1966, it never cracked the Top 20. Critics were harsh, saying that Elvis had not kept up the times. How about you? Do you consider yourself up-to-date on today’s music? Yes. Most folks like the music in the high school and college years From being a DJ I just try to stay up to date. The state of rock music is weird. Every major artist do pop. Which is okay. But not for rock…

2) The song is about a woman named Frankie and Johnny, the 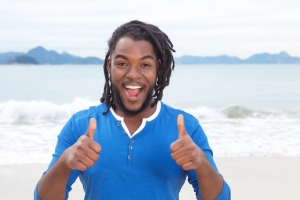 man who does her wrong. Who is the most recent person to do you wrong? (It doesn’t have to be in romance; it could be the person who cut in front of you in line at the supermarket.) My major problem was the way wife 3 left. It was however, the right move. Now that I’ve been alone for most of the year, I am coping now very well.

3) Elvis sings that Johnny cheated with “a chick named Nellie

Bly.” The real Nellie was an estimable woman, a pioneering 19th century journalist. Can you think of another song that mentions a real person? Frank Lloyd Wright, Simon & Garfunkel.

4) This song was recorded for a movie by the same name. Elvis played a riverboat gambler. When did you last play a game of chance? My son Ben’s stag was in Lost Wages so I contributed by losing money at the blackjack table. I enjoyed the strippers though. I think the ladies were a highlight. The year was 2006.

5) Actor Harry Morgan had a supporting role in the movie. He’s remembered as Officer Gannon on Dragnet and Col. Potter on M*A*S*H. Gannon was a good cop but could be particular about his food and surroundings. As a career soldier, Potter didn’t mind roughing it every now and again. Which character are you more like: fussy Gannon or outdoorsy Potter? Is there a third choice? OK, I’ll take the Colonel.

6) Elvis’ leading lady was Donna Douglas. She filmed her part during her summer hiatus from TV’s The Beverly Hillbillies. Have you ever had a summer job? My first radio was a summertime thing. They were one of those stations back in the where the had a license for sunrise to sunset. When September the signed off the fall & winter.

7) Though not remembered as an actor, Elvis was a bona fide movie star. In 1966, he was listed (with Paul Newman, Sean Connery, John Wayne and Richard Burton) as one of the world’s biggest box office draws. Who starred in the last movie you watched? I honestly don’t remember. It was a sci-fi flick with unknowns. It was good, however.

8) In 1966, Lauren Bacall appeared on the cover of Time with the headline: “The Pleasures and Perils of Middle Age.” She was 41 years old and starring in a hit Broadway play. In the article, she explained that in middle age, she had come to understand that “character and a sense of humor are the two things that will carry you through.” Tell us about something you understand better or appreciate more today than you did when you were young. Almost everything. In retirement I look back at jobs and wish I knew what then of what I’ve realized.

9) Random question: Have you checked out Bud and Mimi’s cool new meme, Monday Madness? Yes, and thank you!

Another week in paradise, no? Sorry I wasn’t the least bit funny today. I’ve started talking in my sleep. Since I’m alone it doesn’t matter. But I hate the waking up part.  On Monday Madness, the jury is out. We need more players. Email your friends! Call your neighbors! Or do nothing. It’s not important in the grand scheme of things. Today is my daughter’s 46th Birthday!! We will plan to do Stealing tomorrow. Join us then. Same time. Same blog.

10 comments on “Enjoying the Strippers”