1) One of TV’s spookiest families was inspired by a series of New Yorker cartoons. What’s the last magazine you flipped through? Whatever was at my dentist’s. Crap signal for my iPhone.

2) The Addams’ butler, Lurch, was originally conceived as a mute. But then actor Ted Cassidy ad libbed the line, “You rang?” and Lurch had a voice, and a catchphrase. Can you think of another catchphrase connected to a TV character? Fonzie – “Hey”. Sheldon – “Bazinga”, JJ Walker – “Dynamite”. I could go on. But I HATE them all except for the Fonz. Great character on a great show. He graduated from my college the year before I got there. If you never saw his first movie after Happy Days do. It was called “Night Shift” with Micheal Keaton & Shelly Long.

3) Now here’s the most important question of the week: Do you prefer The Addams 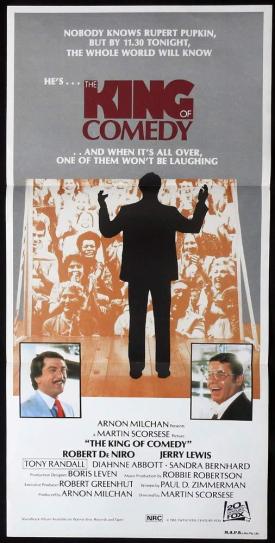 Family or The Munsters? Watched both as a kid and still like them. However, the Munsters were slapstick while Adams Family was cerebral. I hate slapstick (although I did like The Munsters). Jerry Lewis & Adam Sandler are my least favorite actors. Although Lewis’ serious film about being a Late Night type talk show host was excellent and so was he.

4) What’s the scariest movie you’ve ever seen? For its time, Alfred Hitchcock’s “The Birds”. My late Aunt Helen LOVED horror. She took me & I nearly – well you get the idea.

5) Thursday was Halloween. What goodies did you give the trick or treaters? Hershy bars and Reese’s Peanut Butter cups.

6) Are you attending/have you attended any Halloween parties this year? No.

7) Did you carve a jack o’lantern this year? No.

8) Do you eat candy corn all year around … only at Halloween … or never? Never. I

don’t eat much candy. My wife craves sugar. She cannot understand that I don’t need a cone when we pass a dairy.

9) In 1964, when The Addams Family premiered, one of the most popular store-bought Halloween costumes was Bambi. It came with a plastic mask held on by a thin elastic band. Tell us about a memorable Halloween costume from your childhood. I never like them. I mean I musta at the time, but I don’t remember any. In 1999 I won the work contest. My son gave me a fantastic Klingon Mask. I still have it and won “Best costume” at a Star Trek convention type thing where they have recreated every thing from the original set. Sitting as a Klingon with Walter Koenig & Nichelle Nichols in NY. As you can see I added a lot over the years. I was asked to pose for pictures with people all weekend. Although the pic with Bill Shatner in Hartford was neat too. He wasn’t but the pic rocked.

We are moved in about 90%. Enough to show the house of the my son & his family was great. They loved it. We had our first recording in the brand new “Jumping Walker 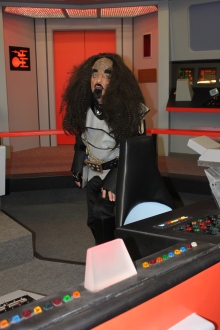 Studio” from Bloomfield”. All four of us recorded for the first time and this will be our 2019 yearly pic on the “Wall of Shame”. We have 34 pictures from 52 years. Some were not taken because we didn’t record. Johnnie Walker lost them two years in a row. But having pics from age 15 to nearly 68 (I turn it tomorrow) is awesome, not as big as having all the recordings interview girlfriends in 1968 to the birth of my first child in 1974 through grandchild and now retirement. Knowing that I will live in this house for the rest of the journey is awesome. For the story if interested email me. I can’t tell you here.  Or call me. I’ll even give you my cell number if you ask. Back to the house: The sun risings over the mountain that we see there. The fall colors from being high up is breath taking. The house doesn’t resemble what the owners who lived here since building it in 1977. They updated everything constantly. The inspector said no one has better insulation in 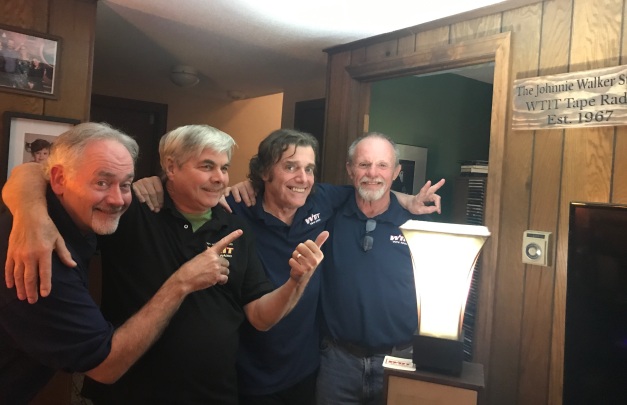 We are pointing at the new Jouhnnie Walker sign. Looks great! Expensive? Nope. $20 at etsy.com.

their attic than we do. The windows can’t be five years old. Best I’ve seen. The washer is a top-of-the-line Maytag. The dryer rocks as well. The dishwasher practically clears your table. The radio studio is already my favorite of all time. I know. “I am not worthy”. But sometimes luck plays a major role in your life. I expect a long, healthy experience living with my best friend. Kathy and I hit a decade in 2020. I gave up those French twins, though. I miss them. I loved writing this blog as a jaded single guy. But after I met Kathy it felt wrong. So then you got the real me. I wish we all could meet for a drink or coffee. Oh, I couldn’t renew my drivers license. Turned out Rhode Island had some reason to block it. It cost $10 to find out the reason. It was a speeding ticket n- wait for it – from 1996! My son graduated from Bryant University and I drove him back and forth. This ticket an this house have a connection. Maybe someday I won’t be as cryptic. I’ll be back to this here space. Same time. Same blog.