Sunday Stealing: The Never Have I Ever Questions 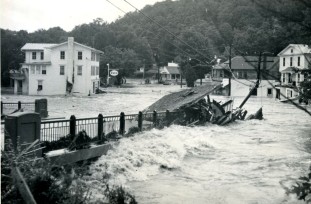 1. Have you ever had chicken pox? I had it while I was about 4 years-old. There was “The Great Flood” of 1955 and we had no power. Everything that I wanted to do (remember I was 5) they said, “Dr. Harvey doesn’t want you to do that!” At one point, I got up and my mother said, “Where are you going?” I responded, “To the bathroom if Dr. Harvey don’t mind!”

2. Have you ever shopped in Home Depot? Today. What are you supposed to do? They 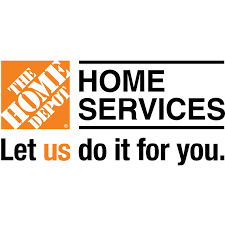 drove the good guys out of hardware. Kinda like Blockbuster drove out the video stores. (This I mention since I owned a chain of video stores in the 80s (1981-1990). They did not ruin my business. But had it gone another way, they would have.

3. Have you ever spied on your neighbors? Nope. Not at all interested.

4. Have you ever ridden in a limo? Quite a few times.

5. Have you ever had a pet fish? Nope. Are we having fun yet? Geez. I return to Stealing and get this crap. 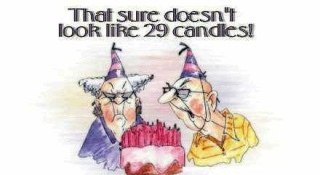 8. Have you ever been ice skating? In my youth, I skated every year from age 8.

10. Have you ever hidden on Halloween because you had no candy for trick or treaters? Yes. The year I lived with Harvey Wallbanger.

11. Have you ever made a prank call? When we started WTIT we did it a lot. By 1968 we stopped and started real comedy.

12. Have you ever gotten a tattoo? Nope.

13. Have you ever had a massage? Not that either.

14. Have you ever locked your keys in the car? So many times I always carry an extra set. Once a year it saves me.

15. Have you ever ridden a horse? Of course.

16. Have you ever been to the circus? Yes. It was not the greatest show on Earth. For the animals I mean. I felt like that as a kid.

18. Have you ever built a fire? Ha. Last night we had one. We have them all the time. But our new place (It switched. We’ll be in Rockville next week. The home of Gene Pitney. And soon “The Rocking Rockville Studio” of WTIT.

19. Have you ever been skydiving? No interest.

20. Have you ever bought something at a garage sale? Of course.

21. Have you ever walked in on someone having sex? Yes. It is always a great time.

22. Have you ever faked an injury to get out of something? I don’t recall it.

24. Have you ever received a speeding ticket? Yes.

25. Have you ever run a marathon? It felt like one today.
We decided The Windsor place was too small. We saw a place that had a ballroom and an idiot as a landlord. “We don’t believe in garbage disposals. We do compost.” He was compost. The apartment that’s porch overlooked the cemetery was special. The guy who told me that the downstairs tenant did the lawn and snow. But shortly he was pitching for us to rent the downstairs. A house we looked at had possibilities until we were told we had to mow the 3 acre lawn. He also said within two years he was tearing down the house for apartments. Wow. We saw a place the called a dining room a bedroom because they stuck a temporary closet in the corner. I was made to walk almost a mile at one huge complex. We hated those. We had to pay separate fees for the pool & gym that we’d never use. Next. Then we found a six-room place with new appliances, the washer & dryer in the kitchen with heat and hot water included. We will save at least 50% off our current situation. We will return. Same time. Same blog.