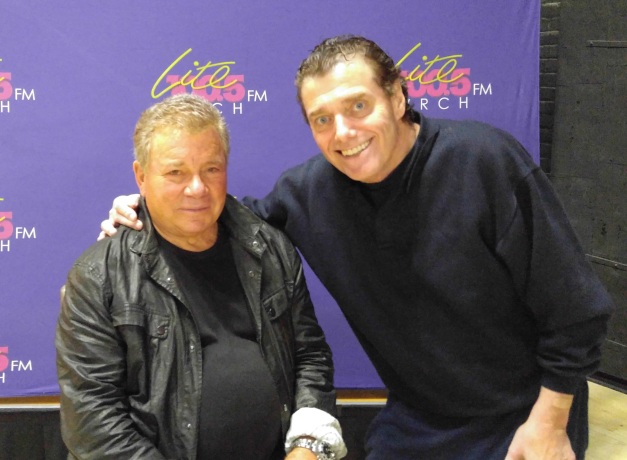 1. What did you do in 2016 that you’d never done before? I met Captain Kirk and, separately, I went to a “Dark Shadows” convention. Oh, I went to the Mike & the Mad Dog reunion where I met Suzyn Waldman. And the Cubbies…

2. Best thing that happened to you was…the survival and growth of my marriage to Kathy. I never thought I’d say this: It was a good separation. We both grew a lot. And there were some good things that happened while we were apart.

3. Did anyone close to you give birth? My daughter Jules had a daughter. I’d love to tell you 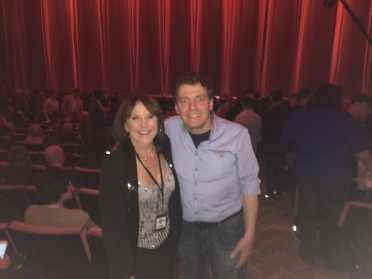 more, but as I have mentioned, we are estranged. (Fortunately, I have three more children that I could not be closer to…) In the meantime, both of my sons are expecting kids in 2017.

4. Did anyone close to you die? No. We did have some scares with my mom but at 93 it is to be expected.

5. What countries did you visit? This one. I did finally go visit my son in San Diego for the first time. Let’s face it. California is like a separate country.

6. What would you like to have in 2017 that you lacked in 2016? A good year health wise. I am out of work on disability and while I hope to keep improving, I’d like a year with nothing new to deal with. 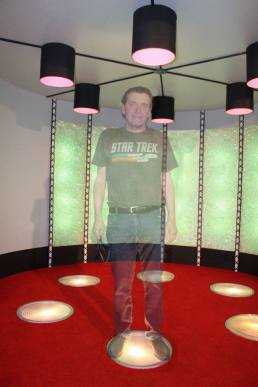 7. What dates from 2016 will remain etched upon your memory, and why? Meeting Bill Shatner, taking Kathy to Trekondernoga during the summer and taping this beam out!

8. What was your biggest achievement of the year? I thought I had my best year at work. It would be ironic if it turns out to be my last.

9. What was your biggest failure? Turning 65. I swore I’d never get this old.

10. Did you suffer illness or injury? Nah.

12. Whose behavior merited celebration? President Obama. While I found his promises not 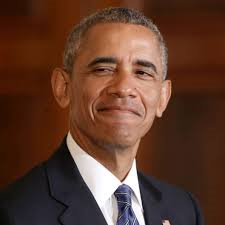 kept frustrating, I believe he is a smart and honorable man who will be missed.

13. Whose behavior made you appalled and depressed? Trump. Totally. Grossed. Me. Out.

14. Where did most of your money go? Just paying the bills.

15. What did you get really, really, really excited about? Starting to plan WTIT’s 50th Birthday Party. One of the guys from the past commented on the WTIT Facebook page said that we should do it in Vegas. I think he was missing the point. If he wants us to hit Vegas, well that would be great. But not moving the show there. But it should be an awesome time. 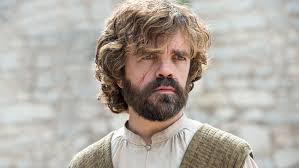 16. What song will always remind you of 2016? The theme to Game of Thrones. I now it’s been out for six years, but we just discovered it and binge-watched all six seasons. Twice.

17. Compared to this time last year, are you: (a) happier or sadder? (b) thinner or fatter? (c) richer or poorer? Happier, fatter (a recent development since not working) and poorer.

18. What do you wish you’d done more of?   Wrote more comedy. I have been editing a lot of WTIT comedy bits that never made it to our master reels. I love not only editing but remastering by improving sound effects and such. But I have not written enough. This post is a prime example…

19. What do you wish you’d done less of? Complaining. Life isn’t fair. I gotta get over it.

20. How will you spend New Year’s Eve? At home with the Mrs.

21. Quote a song lyric that sums up your year. “When I was younger so much younger than today, I never needed anybody’s help in any way. But now these days are gone and I’m not so self-assured. Now I find I’ve changed my mind, I’ve opened up the doors…”

23. What was the rudest thing someone did to you in 2016? Today I got blasted over the questions that I used today. Well at first. She apparently liked another one that we’ve used in the past. While she was right that these were better questions (Yes, I changed it…) the arrogance threw me. I did leave her a whooper of a comment back. I suggested she find some other way to spend her Sundays. She has since apologized and all is well.

24. What was the best book you read? I’m reading a John Lennon bio currently.

25. What was your greatest musical discovery? “Renegades” by the X Ambassadors is a great tune.

26. What did you want and get? After the TV my wife bought me a JBL sound bar. It’s like having a theater in my den.

27. What did you want and not get? A huge inheritance. Not that one’s coming, but shit wouldn’t that be great.

28. What was your favorite film of this year? I’ll go with Star Trek Beyond. Trek’s 50th year was something, particularly get that pic with Shat.

29. What did you do on your birthday, and how old were you? I didn’t do anything since a week before I was operated on due to my broken neck.

30. What one thing made your year immeasurably more satisfying? That would be my wife moving back.

31. How would you describe your personal fashion concept in 2016? Yea, right.

33. Which celebrity/public figure did you fancy the most? I love Katie Nolan.

34. What political issue stirred you the most? Trump. I am in denial.

36. Who was the best new person you met? Susyn Waldman. She was very friendly.

13 comments on “Our 50th Anniversary Season”