Flowers on the Car 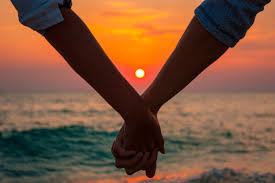 Who was the last person that you held hands with? Kathy and I hold hands while we watch TV. Not the whole time, but part of it.

Are you loud, outgoing or shy? Outgoing. But I imagine loud people think that they’re just “outgoing”. The loudest guy that I ever met was my second wife’s ex-husband. He once waked the dead…

Who are you looking forward to see? Bill Shatner. I’m getting my pic taken with the Captain! 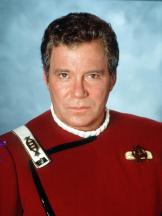 Are you easy to get along with? Yes. I genuinely like people. It’s all about the smile. I try to be personable to all the clerks I see every day.

Have you ever given up on someone, only to let them back into your lives? Why? Yes. My first serious girlfriend after my first wife and I broke up a million times only to get back together until I finally put an end to it. A couple of years later she asked me out to dinner and we wound up rolling around in a pile of leaves. After, she stated that sex didn’t change anything. I just walk away. When I finally walked it off I went to my car. She had covered it with flowers. We talked a few times over the last 20 years but never dated again. Then there were Luke & Laura. Didn’t they do the breakup and makeup thing? Life can be mysterious. 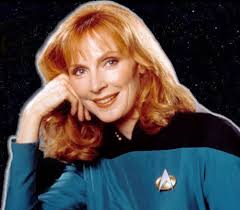 If you were ill, which TV doctor or nurse would you want to take care of you? Mark Green in E.R. He was very smart and cared so deeply. Although, Dr. Crusher on TNG would be terrific because she was so hot back then.

Does talking about sex make you uncomfortable? No. You shocked?

Who was the last person that you had serious conversation with? A customer just called me about his order. It took me a while to get him to understand that I’m on vacation. I did take his order however…

What was the last text message you received about? My prescription was ready at CVS. 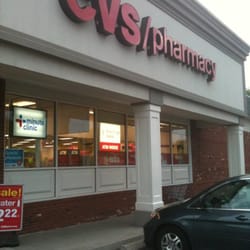 Do you believe in luck and/or miracles? No. I believe it’s all random.

What good thing happened this summer? Seeing Paul McCartney for the third (and probably last) time. We were on the field at Fenway Park. We took my son Ben and his wife. They just bought a new house! They found out that they are expecting their second daughter.

Convince us why we should or should not believe in life on other planets? I’d point to the math alone. How could we possibly be alone? We just discovered a planet that would be suitable for humans. But since all we could do to get there would be a generational ship, I can’t see us going there unless we had to. 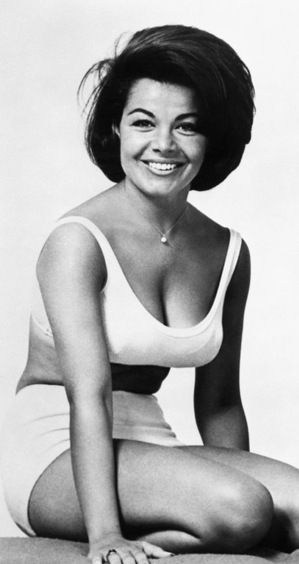 Who was your first crush on? Annette or Hailey Mills.

Favorite part of daily routine? At the moment it’s watching TV on my UHD-TV 65 inch and got it including delivery for $679. 43% off. I know I’ve mention it, but I still can’t believe it.

Do you like your neighbors? I don’t know them. My brief encounters have been fine. One just out a pool on the side of their home. It’s practically in my driveway. I wih they had invited us, but as I said, we don’t know them atall…

What’s your worst feature? Ha! Not me, I’m perfect!

Have you ever had trust issues? No.

That’s another week in the books. The first time that I did both Sat-9 & Stealing in quite a while. Finding the memes has got easier since I’ve discover a couple of new tricks, one on my own and the other from Cat. of the blog Sweet Memes. I changed the links for Stealing. The links now all show in the front and the links are visible for all memes past. It only cost $5 a year. Don’t get me wrong, it’s a nice change, but not all that important since who goes to memes past, anyway? Although the daily traffic on Stealing is mind blowing. We have over 500 hits a day and that number triples on the weekend. There are a lot of people who obvious play and don’t do links. Have a great week! Join us again. Same time. Same blog.

10 comments on “Flowers on the Car”