You’re Such a Lovely Audience 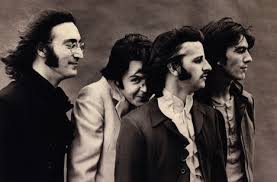 Question 1: Who is your favorite Musical Artist? The Beatles. How could there be another answer? I cannot imagine what type of rock music now if we didn’t have them totally change rock music and an entire generation’s way of thinking. I’ve only seen Paul (twice – once when I got to stand with my elbows on the stage in 1976 and in Hartford in 2002) but I will be seeing him again, thanks to my brother giving me 4 prime seats sitting in the outfield of Fenway Park. We figured out that we are 30-40 rows from the stage. I saw Ringo just once, in Connecticut in the 90s. I was asked to go with my roommate in college to see John in Toronto, but figured I’d see him someday closer to home. I never had the chance because he hated concerts and of course died so young.

Question 2: What is your favorite album by that Artist? Sgt. Pepper. Abbey Road is a close 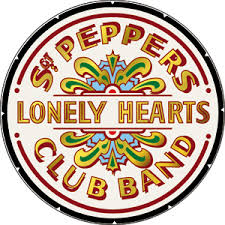 second. I enjoyed Paul’s concept albums. But we also have the White Album which showcased their skills like no other album ever did. So for my top 10 I’ll go:

Question 3: Who is your Favorite Blogger? I love bloggers who are good writers. My first was Gayle Martin. She thought blogging would lead to a book deal. And for her she was right. She signed off the blog to get a book deal. Within a year she had one. Her first book used the names of all us blogging buddies. I’ve never read it. So I am changing it to my favorite “writer”. I love all my blogging buddies. But of those that I currently read I pick The Gal Herself. She is so good that when I go to read her answers to a meme I generally read the posts of that week. At times I feel as though she’s a sister that I never had.

Question 4: If you could meet anyone (dead or alive), who would it be and what is interesting about them? John Lennon. Everything about him was interesting. Need I say more?

Question 5: What did you want to be when you grew up? A DJ. I never at any time to this day ever wanted to be anything else. 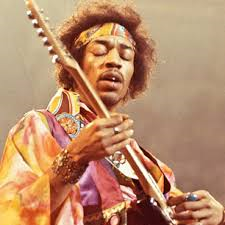 Question 6: What is the most interesting piece of Trivia that you know? One of the reasons that Jimi Hendrix sounded so unique is that he played a right handed guitar, lefty. He couldn’t afford a lefty guitar, so that’s how he learned it.

Question 7: If you could live in any point of history when would it be and why? 100 years from now. I want to see how all this turned out.

Question 8: What do you think of the election in the U.S. so far? We possibly have the worst choice ever. We have one candidate who is under a FBI investigation and another who is a complete moron and narcissist.

Question 9: What is your favorite TV drama? What do you like about it? NCIS, the original one. I 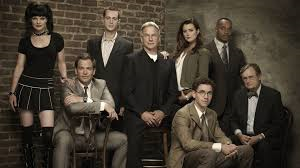 think the characters are well drawn out and the “who done it” makes you feel as though you are playing right along with them. (I stopped watching “Criminal Minds” because they tell us who did it and then you watch the characters figure it out).

Question 10: What is the most interesting job you’ve ever had? The three years that I spent DJing in a disco called The Dialtone Disco Dome. I had an engineer who spun the songs that I picked out and my job was to run all the contests, flirt with the girls (the drink age was 18) and to sense what the crowd that night wanted.

Have a great week! Peace & love.