They Won’t Let You Stop & Cook It 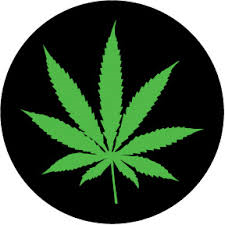 2) The singer describes himself as having “a mind that’s weak and a back that’s strong.” Think about yourself. Which feels more powerful today, your body or your brain? With 10 back surgeries and on constant meds, I’ll take “BRAIN” for $500, Alex.

3) The poor chap in this song has money troubles. Are you good at sticking to your budget? Yes

and it’s easy to do if you have no life. Actually I do have a life. It extremely complex right and a bit complicated right now.

4) Tennessee Ernie Ford snapped his fingers as he recorded this song. It’s been said that while it’s possible to snap your fingers of both hands, the noise is louder with your “dominant hand.” (So if you’re a rightie, the finger snap will be louder with your right hand.) Try it yourself. Did you find this to be true? Gal, did you smoke my first question’s answer pot? Wow, I may be missing something… 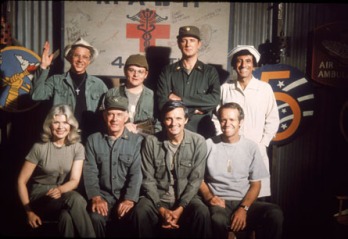 6) Tennessee Ernie took the money he made from his performing career and invested in a California cattle ranch. Think back to the last beef your ate. How was it prepared? Raw. I’ve been working on the set of a new Kevin Costner film, ”Dancing with Wolves 2”. I’m a member of the pack now. They don’t let you stop & cook it. 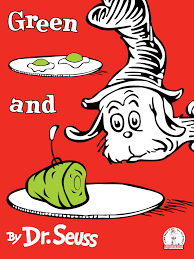 8) Gene Roddenberry also died that year. Mr. Roddenberry is best known as the creator of Star Trek. Who is your favorite Star Trek character? Spock. It is everyone’s, me thinks.

9) Random question: We’re having smoothies. What’s your favorite? Never had one. So “we’re not”.

I hope you’ve read my tribute to Debbie George. She penned a blog called “Through Thick & Thin”. She had lost a hundred pounds when we “met” on line. She lived only a hundred miles away and we always thought we’d meet. As recently as a week ago we were planning it. She took her life this week. I understand all the turmoil that she was going through, but I’ll never understand it. Sorry to bring you down. We’ll be happy again when next we meet. Same time. Same blog.