Give or Take a Twin 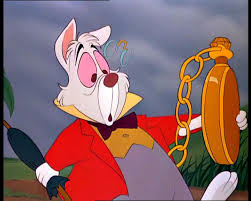 1) This song asks, “Does anybody really care about time?” How about you? Do you pride yourself on being punctual? Or don’t you really care? When I kept edging out our number 2 top salesman at WPOP in Hartford, she asked if she could ask me a question. I said “sure.” She asked, “What’s the first thing you say on a sales call?” I replied, “Generally, ‘I’m sorry I’m late.’”

2) The lyrics refer to a stranger asking the time. When is the last time you conversed with someone you didn’t really know? What did you two talk about? I asked what the customers had to say about the changes at her restaurant. Her response was about as exciting as my fucking question.

3) According to the Top 40 tracker Tunecaster, this song knocked Tony Orlando and Dawn’s “Knock Three Times” out 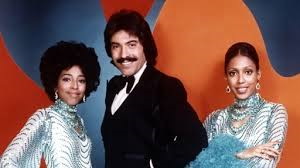 of the #1 spot on the charts in January 1971. Are you familiar with “Knock Three Times?” I was a DJ. So yes I know the song. It could not have sucked more.

4) Chicago is not only the name of the group but also of the midwest’s largest city. Chicago is the proud hometown of such luminaries as Bill Murray, Michelle Obama and Derrick Rose. Does your town have any favorite sons or daughters? Noah Webster lived in my town. I always say that the dictionary is my favorite book because it has every other book in it. 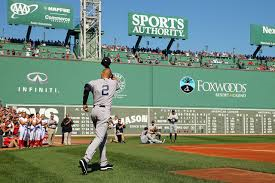 5) The group Chicago was originally known as The Chicago Transit Authority, after the city’s public transportation system. When is the last time you were on a bus or a train? My son and I take the train to Yankee Stadium once a year. Last year we saw Cincinnati in what we thought would be our last time seeing Derek Jeter. We were wrong. My brother gave us third row dugout seats for Derek’s final game at Fenway Park.

6) Four of the original seven bandmembers are still with the group … after 48 years! What’s the longest you stayed at the same job? This one. It’s almost 11 years.

7) Lead singer Rob Lamm confessed that, at times, being in a band has been hard for him because he is by nature a 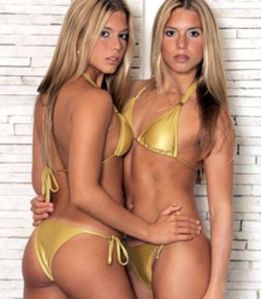 loner. How about you? Are you more introverted or extroverted? I’m an extrovert. Yeah, I know that you are surprised. But the “Bud Weiser” character that I played on this here blog when single was an exaggerated version of who I really am. Give or take a twin.

8) This summer, Chicago will be touring with Earth, Wind and Fire. Have you seen/will you attend any concerts in 2015? Nothing is planned. But hey, you never know.

9) Random question: What’s the last mess you cleaned up? Probably something that was my fault at work.

Chicago changed their named because the CTA threatened to sue. James Guerci produced them. They were his third band. First The Buckinghams & then Blood, Sweat & Tears. All from the Second City. That’s all folks. It’s Friday night, Sox-Yanks. I’m outta here. See you on the rebound! Same time. Same blog.