Because He Got High 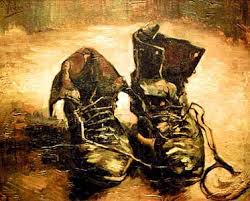 2. Did you buy Girl Scout cookies this year? If so, what variety? They still have Girl Scouts? I thought they weren’t around anymore. No wonder that girl’s mother was so upset that I lectured them that it wasn’t Halloween and were too old for the costumes. Oops. My bad.

3. Do you know how to ballroom dance? Of course. I went to old-fashioned balls when I was growing up. There’s nothing like the fucking fox trot.

4. Were you a responsible child/teenager? That damn judge didn’t think so. I didn’t have a car. I know? What sup with that? So I just “borrowed cars”. I used to bring them back and no harm was done. That is at least till I hit that school bus. 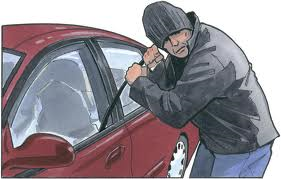 Bus drivers have NO sense of humor. If my lawyer hadn’t got those nude pics of the judge with the hooker we hired, I don’t know whether I’d still won the good Samaritan award for finding five stolen cars.

6. If you’re going to have a medical procedure done, such as having blood drawn, is it easier for you to watch someone else having the procedure done or have it done yourself? I’d rather watch two docs do it to each other.

7. What is your favorite day of the week and why? Sunday. And Saturday. Good meme days.

8. What’s the best compliment you’ve ever received? I’ve got a lot of emails about how much better these memes are now that I’m not writing them. I frame those.

9. Do hospitals make you queasy? After 10 back surgeries I don’t mind hospitals when it’s me involved. Watching someone I love in a hospital is another story.

10. At which store would you like to max-out your credit card? Family Dollar. It would only take about $1000 and then you can open the infamous “Family $2” store. Great plan, no?

11. Are you true to the brand names of products/items? If I had a fucking clue what these question is asking I’d have a response.

13. What’s one thing you’re deeply proud of — but would never put on your résumé? Getting out of those auto thefts but what’ 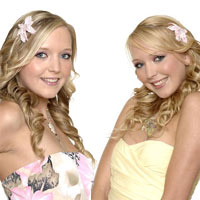 14. What’s the most out-of-character choice you’ve ever made? Getting married or giving up the French twins. Although the two had something to do with each other.

15. What’s your personal anthem or theme song? “Because I Got High” by Afroman.

Hope you are having a great Memorial Day weekend. I salute those who’ve served. I am so sick of all the wars we get into. I’ve got a lot of respect for the military, but none for the Presidents that have got us to war after the Second World War. If we just stayed out of civil wars we’d be a lot better off. Peace. We’ll return. Same time. Same blog.

8 comments on “Because He Got High”