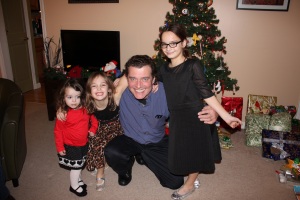 When was the last time you swam in a pool? While I’m not sure when, I am sure where. My son Ben and his wife Maria have a great pool at their home. I can’t wait to visit! I also miss my youngest granddaughter (their first child) Zoey.

Do you like to party? Yes. In fact the last time we recorded on WTIT, we went a bit overboard. Well, one of us did. Bouncing Billy was the first to depart which was about midnight. Johnnie Walker always spends the night because he lives in Fairfield, CT (which is practically a suburb of NYC and an hour and a half away.) It was Rock’s turn on that fine March night. He usually drinks a half a bottle of Merlot. He usually brings one, but I buy one “just in case”. On this night, Rock drank both. I brought out some new white whiskey that I’m selling (Dickel White #1) to get opinions. I don’t know whether Rock liked it, but he tried a lot. Naturally, he stayed over as well. I remember listening to and old recording back and I must have fallen asleep. When I awoke (at 5:30 AM) I was still in the WTIT Studio. Rock was passed out on a couch in my den. Johnnie was in the guest room. When I awoke around 11 AM they had left.

0 years ago over a Beatles tee. It’s odd really. I never have had “Beatle Stuff” outside all of their music a couple of posters. As much as I embraced them, I didn’t want to be seen as stuck in a era. I like all rock. For instance, it’s hard not to love Imagine Dragons. But I do love my Beatle stuff now. I have an Abbey Road iPhone case and an Anthology wallet.

What is one feature film that you don’t like? I watched “Roadie” the other day because Jill Hennessy co-starred in it. It was slow, pointless and depressing.

Would people describe you as happy? Only those that know me.

Sleep with or without clothes on? While we can all have our moments, I usually wear sweat pants and a tee in the winter, a tee and me boxer briefs in the warmer weather. 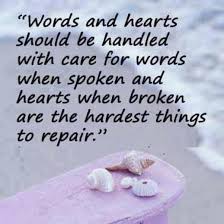 Does it bother you if people swear around you? No. They are only words. I only mind hateful, racists, sexist or homophobic language.

Do you prefer Wednesdays or Thursdays? They must have begun to run out of questions here. Let’s keep track of the stupid ones or boring ones from here on out.

Think you’re attractive? Very hot for being a 262 year-old.

Are you currently happy? You’ve asked this before. REPETITIVE.

Colored or black-and-white photo? Depends on the subject. Our first photo shoot with WTIT was black and white. I think it was Galloping Gary’s decision because it was his camera. A friend of Johnnie’s who sat in on all our Summer of 1970 recordings took the shots. He never said a word while we recorded. The photos were so good, I think he was into it. However, he just stayed with Johnnie that one summer and Johnnie never returned to the school where he met Chuck. We called Chuck, “CHUCK’S GONNA SING IT” because of a Three Dog Night live album where a member of the band says, “We’re gonna do a song here and Chuck’s gonna sing it”. (The song was “One”.)

Do you consider yourself the life of the party? When I was working nightclubs I was paid handsomely to be. So, yes. I don’t think I could have faked it and been that good at it.

Do you make fun of people? Yes, but I’m not proud of it.

Do you think dreams eventually come true? No. I think sometimes someone is really fucking lucky. 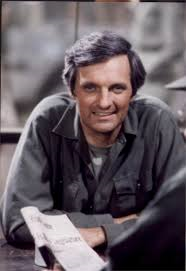 Go to the movies or rent? Really? How 1980ish. We occasionally want to see the film in the theater, but usually we stream films with Roku.

Have you ever moved? Yes. Lots and lots. STUPID.

Have you ever stolen anything? Only a lady’s honor.

How’s the weather right now? TOO STUPID TO ANSWER.

Last time you cut your hair? Almost the other day. I don’t know why, but I felt like letting my freak flag fly.

Last person you talked to on the phone? My wife last night to tell her that I was back from Boston, but checking out my dad’s new digs. 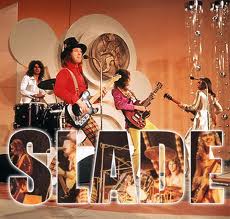 Night or day? They’ve hit a new high in lows.

Number of pillows? In the house? VERY STUPID.

Piano or guitar? Just shoot me.

Current longing? The torture, which is this meme, has got to end.

Current disappointment? Politics. What happened to compromise? All we have now is folks preaching to those who agree with them. 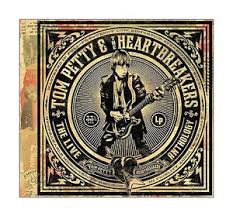 Last thing you bought? I was going to say the Abbey Road phone cover, but since they asked me how I liked it I told them the truth. The ad said “rubber” it was plastic. I would not have complained but they sent me a questionnaire that asked me. Without asking, I got a full refund and an apology.

Pick a lyric, any lyric or a song… “All we are saying is give peace a chance.” Lennon/McCartney 1970.

Pick a movie quote… “Whatcha gonna do now, bleed on me?” Monte Python & The Holy Grail

Go UConn! I’m off to watch the final 4 with my brother & dad. Peace! Till next time, join us. Same time. Same blog.

14 comments on “Chuck’s Gonna Sing It”