It Cannot Get Worse Than This

Posted by Bud Weiser on April 15, 2012
Posted in: sunday stealing. Leave a comment

Welcome again to Stealing which we bring you weekly on The WTIT Blog. We have gotten really good at just stealing a meme from someone else’s post. (You can play meme with Judd and the official Sunday Stealing meme.) Today we ripped this off a blogger Just Paisley.
Crediting this meme turned out to be difficult. We found it on a sit called
Tumblr. Just Paisley was just one of lots who answered the questions. We are not
proud. We will steal anything. Whether the site Tumblr offered the meme or a
“member” posted it isn’t clear. But, it was probably stolen there as well. So, of course, that will be as far as we go. Tracing back our theft’s thieves might take some time. Let’s go!

Before
reading the questions:Pick
5 TV Shows you like. They can be past or present. Hint: pick
shows that you are REALLY into. Hey! no peaking at the questions!
List them:
1. M*A*S*H
2. Crossing Jordan
3. House 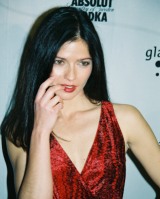 1. Who is your favorite character in 2? Jill Hennessy as Jordan Cavanagh.

2. Who is your least favorite character in 1? Frank Burns.

3. What’s your favorite episode of 4? The saddest one. Set in Hawaii, Mark Greene dies.

4. What is your favorite season of 5? The first. The kids was still a kid.

5. What’s your favorite relationship in 3? Wilson and House.
6. Who is your anti-relationship in 2? Any of the female docs that they added and killed off.

7. How long have you watched 1? From it’s premiere through its finale.

9. Who is your favorite actor in 4? Anthony Edwards. 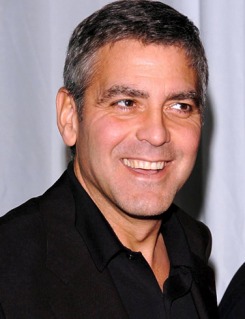 12. If you could be anyone from 4, who would you be? George Clooney.

13. How would you kill off any character in 5? A better way than they killed of Sheen.

15. Pair two characters in 1 that would make an unlikely, but strangely okay couple. Nurse Kelly and Radar.16. Overall, which show has the better cast, 3 or 5? Two and 1/2 Men. House only needs House. This may have been the worst Stealing ever. Sorry, folks…

That’s it for today on
WTIT: The Blog.
Enjoy your Sunday…
We will return.
Just a fair warning.
Peace & love, friends.
Join us. Same time. Same blog.