Posted by Bud Weiser on October 17, 2011
Posted in: sunday stealing. Leave a comment

Welcome again to Stealing which we bring you weekly on The WTIT Blog. We have gotten really good at just stealing a meme from someone else’s post. (You can play meme with Judd and the official Sunday Stealing meme.) Today we ripped this a from a blogger named  Jenni from the blog Juniper’s Jungle. It’s long, so we will do it in parts. She states that she found this meme Budgies blog. But, it was probably stolen there as well. So, of course, that will be as far as we go. Tracing back our theft’s thieves might take some time. Let’s go! 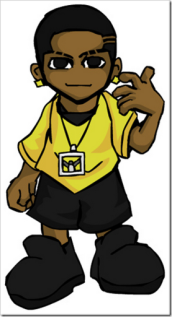 21. What was the last song you listened to that wasn’t sung in English? Most rap songs.

22. One of our SS players generally leaves a critical comment on our memes. Which is fine. All’s fair. Do you let meme authors know when you hate their memes? OK, the point here: One guy was leaving messages complaining every week. I got pissed. The I had a realization. I do the same fucking thing, but on my own blog. I never leave a comment like last week (I deleted it. My bad on that.) It said, “ZZZZZZZZZZZZZZzzzzzzzzzzzzzzzzzzzzzzzzzz.” It was the third week in a row. I thought, “Why play?” But I was being sensitive. But I’m really proud of SS. I’ve never “forgotten to post” or for that matter miss a week. When I finally tire of this blog, I think I’d still do Stealing. It’s hard work. But I enjoy it. 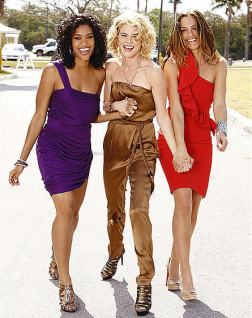 23. What TV show would you like to be on? The new Charlie’s Angels. Derek Jeter’s (ex?) girlfriend is hot.

24. What was the last video game you played? Beatles’ Rock Star. In August I spent some time with my daughter Heather and my granddaughters. I had barely said “hello” when they taught me that game. Yea. Yea. Yea.

25. Have you ever been in a musical? If yes, do tell. No. But not being able to sing without people leaving the room I suspect could be part of the reason. 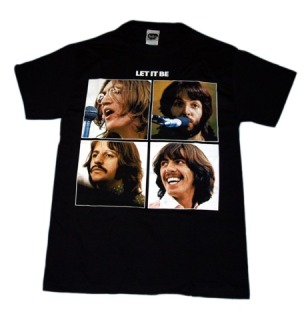 26. Do you follow your own style or everyone else’s? I’m not sure wearing a Beatles tee shirt and jeans is a style.

27. What’s the last store you bought from? CVS. It where the drugs are kept.

28. In retrospect, have you ever let a person use you a lot? Just sexually. What a drag.

29. What are you doing two days from now? Saving humanity by solving hunger and bringing about world peace. 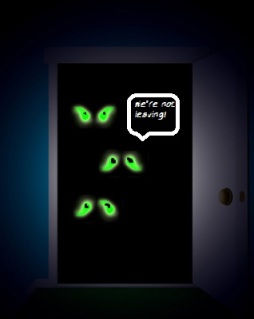 30. Did you ever believe there were monsters in your closet? Yes and the fuckers are still there.

31. When you graduated high school, did you let random people sign your yearbook or just close friends? As that player said, “ZZZZZZzzzzzzz”

32. Would you consider adopting a child that had a mental illness? Nope. But my child raising days are years behind me.

33. Does thinking about death scare you? Nope. But questions about it does. 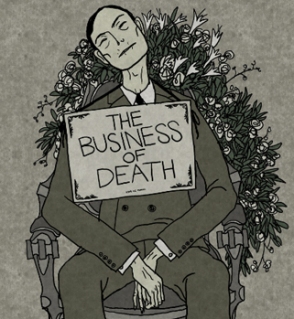 34. If you died, do you believe that you go to Heaven or Hell and where would your spirit go? No. As comforting as the afterlife sounds, I believe we are like all living things. When we die its over.

35. Who did you last write a snail mail letter to and why? To your mother. I’ve been begging her to stop sending me naked pictures of her.

36. Do you care what people say or think about you? Of course. Any one who responds that they don’t are either lying and out of touch with reality.

37. Have you ever been threatened? Just by buggers that don’t like my memes.

38. Which side of your family do you get most of your qualities from? The right side.

39. What was the last thing with alcohol that you drank? Smirnoff and water.

40. Have you ever kept a relationship a secret? Of course. It never makes sense to say, “Hi fella, I’m the guy who’s porking your wife.”