Riding a Bus from Idaho to New Hampshire 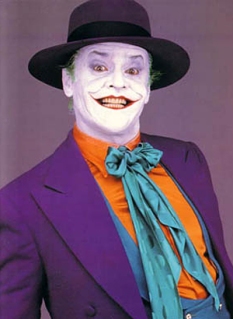 1) If you were a villain in a movie, what would your catch phrase be? “Wait until they get a load of me!” What? Jack who? Oh, that Batman thing. Okay, I got nothing here then.

2) Marc and Angel Hack Life recently posted a list of “10 Things To Stop Caring About Today.” What is something you care too much about that you wish you didn’t? Blogging.

3) On Tuesday, NBC announced that it was canceling its new show “Playboy Club,” making it the first cancellation of the TV season. What show do you hope is next for cancellation? The only new

shows that I’ve watched are Terra Nova, The X Factor and that alien invasion show that stars Noah Wyle. He’ll always be the doc on ER to me. X Factor is a direct rip of Idol with and age twist. You can be anywhere from age 13 till dead as a contestant. You’ve gotta love Simon back on X.   So, nope. I don’t want anything canceled but my back pain.

4) Many media outlets have been asking this question a lot this week… Which Halloween costume do you think will be overdone this year? Obama and Palin. “Yes We Can” but didn’t  Vs. “Why do I need a title?” As Jon Stewart stated, “Why do people think that you’re gonna run? Maybe because you rode on a bus painted with the constitution from Idaho to New Hampshire. You’re either running or you’re just crazy.” 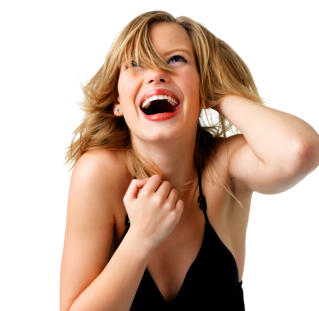 5) If laughter really is the best medicine, what is the worst poison? Memes.

6) What do you think is the most powerful word in the English language? Freedom or fucktardian. It’s really close.

7) Today (Oct. 5) is World Teacher Day. Describe the person who was your favorite teacher when you were in school. Miss Welchman. She was English teacher (from England) and taught me during my freshman year. She once said that she couldn’t understand American football. “They kick the damn ball and the other team runs it back. Why they

just don’t leave it where it is I just don’t bloody understand.” She was beautiful inside and out. Her at home teaching program (which why I was the only participant I’ll never know) where she taught grammar while both of us were naked was inspirational. At 14, I was surprised how much I learned once we conjugated sentences. Her rewards were rather fantastic.

8) This week a list of the “20 Most Congested Cities in the U.S.” was released with Oklahoma City and Birmingham, Alabama, listed as the most congested. Do you suffer from seasonal allergies that often leave you congested? Yes. Jennifer, here’s a hint: Yes or No questions suck moose. That’s it for day 6 of my medical odyssey.

That’s that for a Hump day.
We will return with something
equally fucktardian.
WTIT: The Blog will be back.
Whether you are ready or not.
Same time. Same blog.