She Can’t Say No

Welcome again to Stealing which we bring you weekly on The WTIT Blog. We have gotten really good at just stealing a meme from someone else’s post. (You can play meme with Judd and the official Sunday Stealing meme.) Today we ripped this  meme off a blogger known as Neil Turner from the questionably titled blog Neil Turner’s Blog. Neil states “Here’s a meme I found on a friend’s private LiveJournal entry (so I can’t link it to you) – it’s a bit bizarre but it’s mostly full of questions I’ve never answered before so hopefully it’ll be interesting.” So do we. . But, it was probably stolen there as well. So, of course, that will be as far as we go. Tracing back our theft’s thieves might take some time. So let’s go!

2. Have you ever showered with someone of the opposite sex? Ha. You’d have to be a teen not to have done that. Or perhaps you started as a late teen.

3. Were you ever been forced to shower with one of your siblings? Yuk, no. Creepy question.

4. Have you ever dropped your soap on your foot? I must have. I’m an unc. 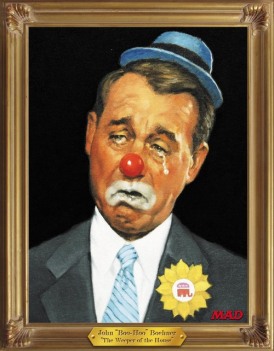 7. What’s the last song you sang? In public it was Don’t Think Twice It’s Alright.

9. What are your plans for next weekend? I’m waiting for my best offer.

10. Do you kiss with your eyes open or closed? Open. I am scoping out her breasts.

11. Whats the sexiest thing about Sarah Palin? She can’t say “no”.

13. Who’s the sexiest famous man alive? Allison told me it’s George Clooney, who am I to argue?

14. Does your family have a crazy uncle? Does anyone not?

15. Have you ever smuggled something into another country? No. Jail ain’t a great place.

16. Do you live in a city with a good sports team? Yes. UConn Huskies Men & Women basketball is awesome. Kemba Walker willed the men last year to win it all.

17. What is the most unusual? This meme question.

19. Can you fix or your significant other your own car? No. That’s why I’ve got AAA…

20. Would you want to kill Casey Anthony yourself if you were guaranteed to get away with it? You’ve gotta to be shitting me.