The TT questions are brought to you by Berleen, the color of easter eggs not found yet and the number zero.

1. Did you have a sugar overdose this past weekend? I know the blogosphere is full of thirty something women with growing kids. Can I point out not all of us are? What’s that? I am old fart and should go the fuck away?

2. What was the last thing you bought off of Ebay? The next thing will be my first. 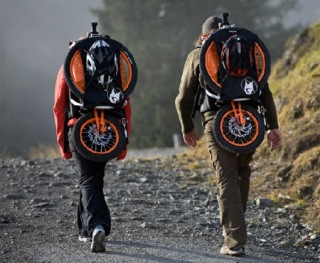 3. Springtime means bare feet. At least around here. Think about the last long walk you took, on purpose or not, how far did you walk? Kathy and I took a major hike tonight. I think we made it a half a block.

4. You pull into someone’s driveway. Four large German Shepards come to your car. They are barking, but not in a “I’m going to tear your jugular out” kind of way. What do you do? I’d take out my light saber and slice and dice.

5. What do you own the most of? Cassette tape or record albums. Feel free to come over and count. I have no idea how many of either that I have.

6. Did you hear there is a Royal Wedding this week? What is the most obnoxious wedding you have attended? And we wanna know why it was so obnoxious. The word “obnoxious” is defined any way you want it to be… expensive, ugly dresses, stupid guests… whatever. How the fuck could you miss the fact that Kate and William are getting hitched? I think the craziest I attended featured the bride coming through a lit stage curtain topped the cake. At the same wedding the rabbi spoke of the hard part of learning to live together. He did not mean it to be a laugh line. Apparently he was the only one of the two hundred people there who didn’t know they had lived together for five years.

7. Which one of the dwarfs that Snow White hung around with is your favorite? Which one do you think you are most like? Whichever is doing her in this pic.

8. If I were to hand you an orange, how would you get the peel off? I’d take out my light saber and slice and dice. 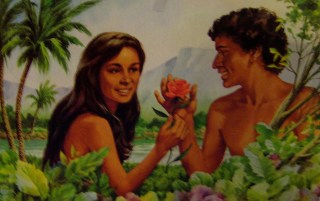 9. Sometimes a person just doesn’t think of these things – do you think Adam & Eve had a belly button? There are reasons people don’t think of those things.

10. Those little kittens lost their mittens. Why do kittens have mittens anyway? You know there is not a law that you needed ten questions. Peace, bros.

Leave a Reply to I am Harriet Cancel reply