>Breathe, You Are Alive

Welcome again to Stealing which we bring you weekly on The WTIT Blog. We have gotten really good at just stealing a meme from someone else’s post. (You can play this meme with Judd and click on the official Sunday Stealing meme.) Today we ripped this  meme off a blogger named Leo from the blog Leonine’s Journal. He was tackling a meme that his blogging site, Live Journal, hosts. It has 5,000 questions. He did a hundred. So, we will break it up into parts. So let’s go!
Sunday Stealing: The 5000 Question Meme, Part Two 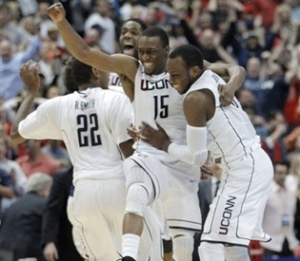 26. Who has done something today to show they care about you? My brother. He woke me at 4 AM to let me know I could have the bed ’cause he was heading back to Boston. We stayed at my dad’s watching UConn in the Elite Eight. Needless to say, I drove home as well upon awaking.

27. Do you have a lot to learn? Not about funeral services. There’s still an opening if you wanna speak between the boyscout who looks like a girl and the strippers. 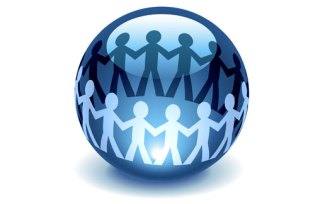 28. If you could learn how to do three things just by wishing and not by working what would they be? Invent the next big thing in social media, hire someone to watch my money and then travel with my lady. 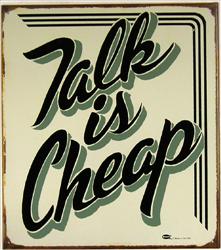 30. What are the key ingredients to having a good relationship? Great sex and a fabulous friendship. 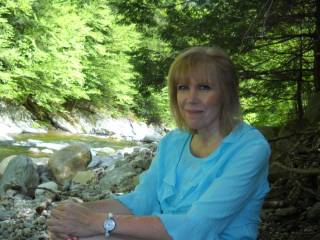 31. What 3 things do you want to do before you die? Become incredibly wealthy. Get the band back together. Take Kathy on an incredibly fantastic and romantic trip.

32. What three things would you want to die to avoid doing? Watch anyone I love get sick. Three times worth.

33. Is there a cause you believe in more than any other cause? Peace. 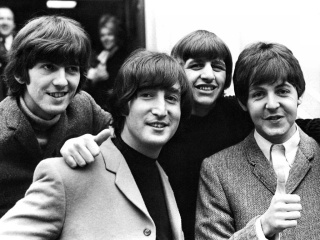 34. What does each decade make you think of: The fifties have Elvis, the sixties gave us The Beatles, the seventies brought us Led Zeppelin, the eighties brought U2, the nineties ignited Green Day and the last decade we listened to all of them all over again. Ta-da!

35. Which decade do you feel the most special connection to and why? I am a child of the sixties. Civil rights, anti-war, the British invasion and the birth of WTIT. 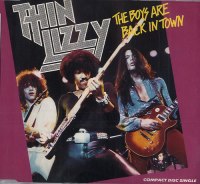 36. What is your favorite oldie/classic rock song? The Boys Are Back in Town by Thin Lizzy.

37. What country do you live in and who is the leader of that country? US and Bill Mayer.

If you could say any sentence to the current leader of your country what would it be? To Obama I would say three wars are three too many. Get you shit together. 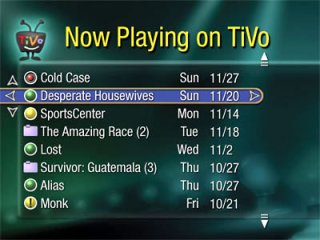 38. What’s your favorite TV channel to watch in the middle of the night? A TV channel? How 20th Century. I watch Tivo shows that I recorded late night.

39. What Disney villain are you the most like and why? Disney had villains? Wow. Who knew?

40. Have you ever been a girl scout/boy scout? No. They are WAY too much like the military for my liking.

41. If you were traveling to another continent would you rather fly or take a boat? Fly. I like to get where I’m going. Call it my little quirk. 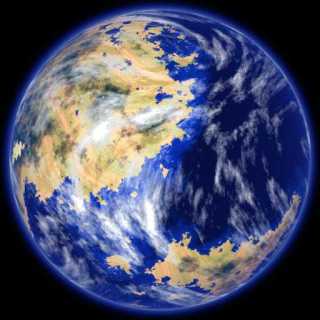 42. Why is the sky blue during the day and black at night? You want the refraction of light details PLUS a lecture on the rotation of the fucking planet? How 19th Century.

43. What does your name mean? I’m going out on a limb here, but I think I was named after a Great American Beer.

44. Would you rather explore the deeps of the ocean or outer space? Space to see T’Pol. 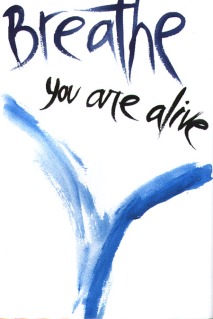 What is the first word that comes to mind when you see the word: 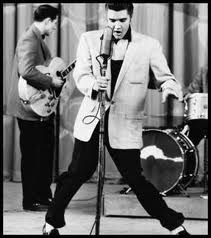 Clash: Should I Stay So Do You Blow.


46. If you could meet any person in the world who is dead who would you want it to be? John Lennon. 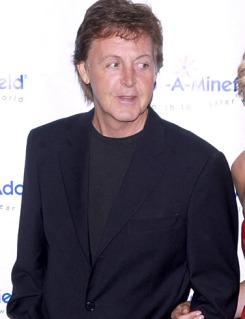 47. What if you could meet anyone who is alive? Paul McCartney.

48. Is there a movie that you love so much you could watch it everyday? I love When Harry Met Sally and Notting Hill the best but The Sure Thing is REALLY close.

49. You are going to be stuck alone in an elevator for a week. What do you bring to do? Sorry, I took the stairs.

50. Have you ever saved someone’s life or had your life saved? My life was saved once in a medical sense. You have no idea how you’d face death until you actually do.

That’s it for today on
WTIT: The Blog.
Enjoy your Sunday…
We will return with Mayhem.
Just a fair warning.
Peace, my friends.
Join us. Same time. Same blog.

13 comments on “>Breathe, You Are Alive”