The Man With a Golden Gun 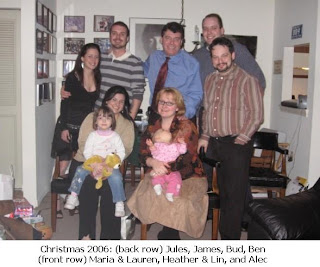 1. Looking back at it now, how was your holidays and New Year’s Eve? Both were great, but I do miss seeing all my kids on Christmas Eve. Times change and I do understand that, but I’d like to have it happen occasionally. This pic from ’06 is the last time we were all together on Christmas Eve. 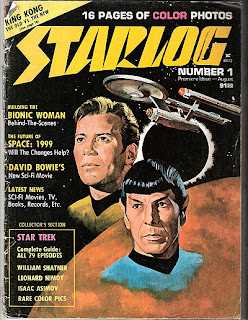 2. Do you have any unusual collections? My stupidest is a magazine collection that I’ve held onto because I thought it would be worth a lot. When she first moved in Kathy tried to sell them on Craig’s List. They are not worth a thing. They will be 86’d when I move next time. (Note from 2015: I sold them to a father who wanted his son to read in 2012).

3. If you could train a machine to do one thing for you whenever you wanted, what would you have it do? How does one actually “train” a machine. Fess up. Did Berleen help write these??

4. What is one thing that makes you cry?

When I look at other girls
Sometimes you’re crazy
And you wonder why
I’m such a baby
Cause the Dolphins make me cry.

5. What do you love to do on the weekend? Apparently memes. I live the high life.

6. Do you and your family get along? Surprisingly well. People have a hard time believing it. When I asked my sister if she could leave work to pick me up from the hospital yesterday, she merely said, “Sure, what time?”

7. Have you ever gotten kicked out somewhere? If yes, do tell. Years ago my dad and I went to a UConn v. Yale football game and stopped at a liquor store for screwdriver fixings. When I opened the Smirnoff in the car, as a joke, my dad took a straight hit. We laughed. Then I did it. So it continued. We were hammered when we got there. We drank throughout the game We crashed a tent party after. We got thrown out when we tried to get a streak dinner. How we got home is anybody’s guess. (It was the 80s. So it doesn’t count as incredibly stupid.) 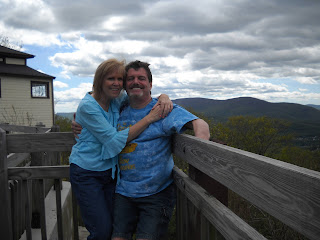 8. Who do you normally turn to when you need to complain about something? My lady Kathy is incredibly supportive. She gets the brunt of it all. But I do return the favor.

9. What is the last thing you ordered on-line? A James Bond film, The Man With a Golden Gun. I’ve owned them all since 1991. I’m replacing the VHS with DVD. We’re back with Stealing.

We’re glad that you stopped by.
Enjoy your weekend.
WTIT: The Blog will return tomorrow with
Judd Corizan and his
Final Four Bracket.
Join us for Sunday Stealing!
Same time. Same blog.

8 comments on “The Man With a Golden Gun”