>Guido Will Get The Paper

Welcome to Monday Mayhem! The place where nothing matters and we can all have fun on a Monday. Every week is something different. Harriet is our host. Or hostess. Your call.

Today we are playing “Spring Ahead” a tribute to moving your clock ahead an hour thanks to daylight savings time.

2. Does your time zone change the clocks? No, I have to do it myself.

3. What is the worst part about pushing your clock ahead an hour? Losing on hour of sleep on a Saturday night is just begging for a hangover on Sunday.

4. What is the best part about pushing your clock ahead an hour? There’s more light during Happy Hour. 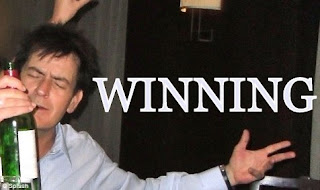 5. What is the best excuse to use when you are not on time to get somewhere thanks to the time change? Huh? Missing the time change would mean that you either live under a fucking rock or you’re Charlie Sheen. 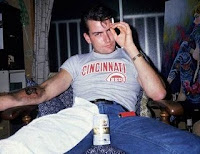 6. Do you think we really need to change our clocks or is this practice not a good one? Harriet, you are phoning this one in. Who would argue against more sun in the evening? Oh, right. Charlie Sheen.

7.Tell us a good story or memory  about clocks, time change or anything else. Or “anything else”? Okay, a short story then. Here’s a story that I wrote called Kissing Cousins. 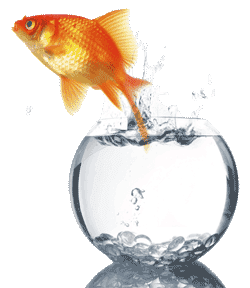 Dave had been married a very long time, but had no kids. Dave and Qutip always thought their pets were enough. First, there were their fish. Feeding and cleaning the tank was something Dave enjoyed doing. He had even taught his fish tricks. “Guido” could actual jump out of the tank; get Dave’s newspaper and then hop back into the tank. Then of course, there were Ben and Jerry, the couple’s pet gerbils. Dave once said that gerbils were the “key” to a long and satisfying relationship. Qutip had just returned with the gerbils from the vet and handed Dave a copy of the credit card receipt. Dave stapled the receipt into his “gerbil” folder that he kept for tax reasons. 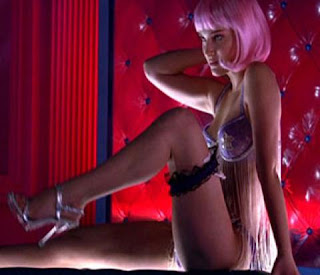 Dave’s one huge vice was strip clubs. He hadn’t seen any other naked woman other than Qutip. Ever. She was his first date, his first love and his first cousin, and they had known each other since their birth on the same day in 1956. That was quite an event in their small township in the hills of West Virginia. But about five years ago Dave thought he might have missed something and went to a strip joint named “Bowties”. 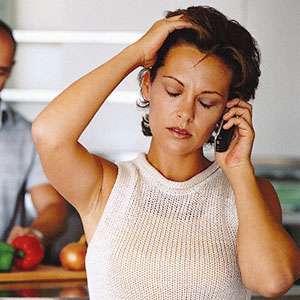 It was a Thursday afternoon. Qutip did not mind that Dave stopped in a bar for “happy hour” every Thursday. She just did not know the type of bar. But since her mother and father were first cousins as well, Qutip did not really think a lot about it. Or for that matter, she really did not think much about anything. She was good at ordering “take-out”, so Dave was never hungry.

Dave entered Bowties on this particular Thursday to see yet again what he was missing. Although, to be honest with himself, Dave knew a lot of them looked alike. They were cousins, as well. Dave entered the darken club and while searching for dollar bills walked right into a table. He knocked over a wine glass and it broke. But while the wine was all over his pants, cooling down even his genital package, he saw the most beautiful stripper he had ever laid eyes upon.

He offered to buy another glass of wine and asked if he could sit while he dried off. The stripper introduced herself, “I am Bamby, but not like the deer,” she offered, “cuz it has a ‘Y’”. “Why?” Dave asked. “Yes ‘Y’”, 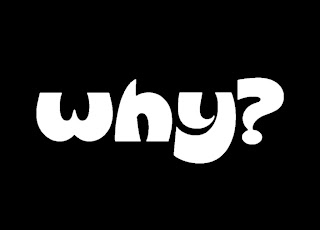 Bamby responded. Dave was already in love. He just knew it. “Where do you live?” he stammered. “At the “Y”” replied Bamby. “A beautiful stripper like yourself should live in a palace,” Dave stated. “Why?” asked Bamby. “Look here is my story,” Dave began, “I have been with but one woman my whole life. Next week is our 30th anniversary. I bought us tickets for a cruise to the Virgin Islands. But say the word and I will take you instead.” Bamby thought and replied, “Alas, I am not a virgin.” “Why?” asked Dave. “Bigger tips” said Bamby. “But I will go with you!” Dave was happy and off on the trip they proceeded. Dave and Bamby lived happily ever after. And, of course, Qutip never even noticed. 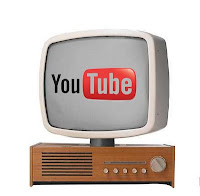 8. Do  have any ideas about Monday Mayhem going to an all Viral Video Monday? I’m really not a fan of the feature, and I mean for participation. I enjoy watching other’s choices. However, I feel strongly that since it is your meme, you should do it however you want.

That’s a wrap on WTIT: The Blog
for a Monday.
We always take a day off on Tuesdays.
Unless we don’t.
Same time. Same blog.

2 comments on “>Guido Will Get The Paper”