Welcome again to Stealing which we bring you weekly on The WTIT Blog. We have gotten really good at just stealing a meme from someone else’s post. (You can play this meme with Judd and click on the official Sunday Stealing meme.) Today we ripped this  meme off a blogger named Fridge from the blog Buzzing Fridge. Buzzing Fridge’s last post was in 2010. He states he got it from Toast. Since we’ve got Toast’s pick (Fridge never shared one) we thought that we’d post it. Toast has had a blog since 2003, but when he reinvents it, he deletes his archives. So we have no idea where Toast got it. It’s 50 questions, so we will do it in three parts. Had we had found the old blog, we would known where Toast got it from. But, it was probably stolen there as well. So, of course, that will be as far as we go. Tracing back our theft’s thieves might take some time. So let’s go!
Sunday Stealing: The Burnt Toast Meme 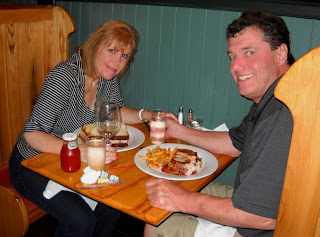 17. Who would you like to show up at your door to say they love you? That would be my partner, Kathy. There is no other good answer. And yes. Here’s another fucking table shot.

18. Last furry thing you touched? Not anything like Kathy touched. Yowser.

19. How many drugs have you done in the last three days? I take so many prescription drugs I actually don’t know. But if you are holding a contest with a huge prize… brb. 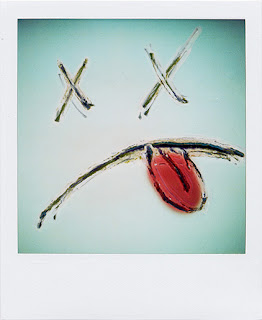 20. Do you miss film or does digital work for you? I prefer instant access. In general.

21. Favorite age you have been so far? This one. So much more makes sense.

22. Your worst enemy? Kahn from The Wrath of Kahn, he’s everybody’s worse enemy.

23. What is your current desktop picture? Naked dancing women. With huge ta-tas.

24. What was the last thing you said that was funny? Did you hear the one about naked dancing girls with big ta-tas? 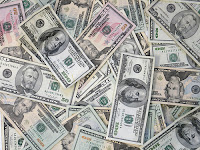 25. If you had to choose between a million bucks or to be able to fly what would it be? Actually money vs. a fairy tale. Wow that is hard. How much time do I get? Really? 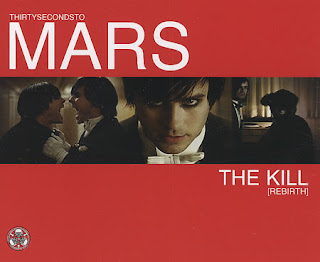 27. The last song you bought or downloaded? Thirty Seconds from Mars’ The Kill.

28. What time of day were you born? After 1AM. Just after closing time. 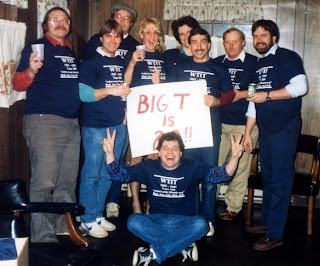 30. Where did you live in 1987? In my original hometown. I was married to the mother of my four kids. Celebrating WTIT’s 20th Anniversary. That night we had B.B., Bob, Teddy Q. Carter B., Johnnie, Cos, Greg and Bud. Rock also joined in ’87. Now he’s been with us over 20 years. Only Johnnie and I can top that.

31. Are you jealous of anyone? Charlie Sheen’s attorney. Talk about winning.

32. Is anyone jealous of you? Mortal men, perhaps.

33. It’s been almost a decade. Where were you when 9/11 happened? I was at a Fortune 500 utility company’s marketing meeting. When we got out, we found out. It all sucked. All we got was two pointless wars for a freakin’ decade. Thanks for reading today’s nonsense. Peace and love…

That’s it for today on
WTIT: The Blog.
Enjoy your Sunday…
We will return. With Something.
Just a fair warning.
Peace, my friends.
Join us. Same time. Same blog.

18 comments on “>Thirty Seconds From Mars”