Posted by Bud Weiser on March 6, 2011
Posted in: Uncategorized. 7 Comments 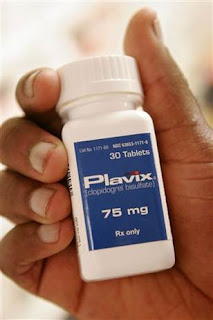 1. Do you take a lot of medication? Yes. Between my chronic back pain and heart problems, in rough terms, lots. You did mean just prescribed, right?

2. Name one of your flaws and tell us about it. I make people up. But, I think they are real. Oops, hold that thought. The French twins are knocking on my door.

3. Have you ever won first place? If yes, tell us about your victory! My brother was the athlete in our family. He was a star. I was average, but I played all sports. One summer he was at a swim meet for the park’s swim team that we went to as kids. My cousin Willie was at a different park. He was the lifeguard. He called and said they needed a swimmer in my age group. Even though I had never competed before, I was a good swimmer. My brother got one 2nd place that day. I got four firsts. 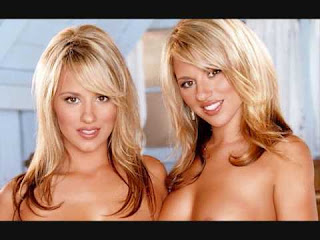 4. Who is the last person to make you smile? What was happening? When the French twins came to the door they were naked. They crack me up.

6. What are you best at? I have been told that I’m a very funny fellow. I don’t see it, however. 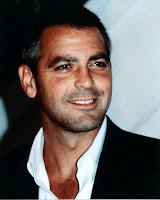 7. If someone was going to make a movie or TV show about your life, who would play you and why? George Clooney. We don’t look anything alike, but how could you top that?

8. Name 3 things that you think are strange. This question. This meme. That hospital.

9. What is one lesson you have learned in the past 12 months? As Rosanne Rosannadanna would say, it’s
always something. I would never have 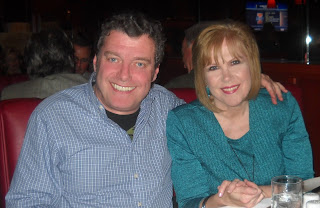 guessed that I’d fall in love and be living with that person. I met Kathy one year ago this coming Friday. Now on a totally different note, I’ve been told that Thunks might return. I won’t be part of it, but I’m really psyched. If you want it back, tell Berleen here.  We’re back with Stealing.

7 comments on “>It’s Always Something”