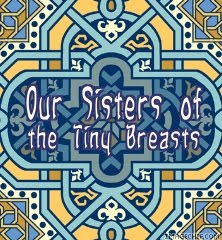 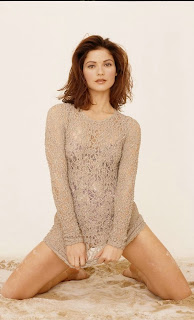 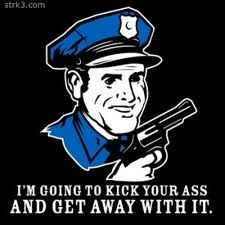 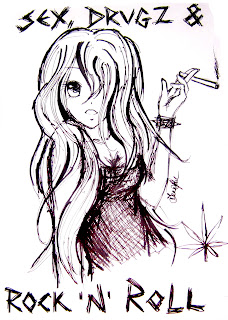 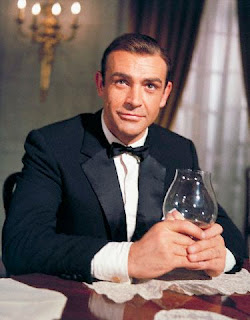 That’s it for today on the
WTIT: The Blog.
Enjoy your Sunday…
We will return with Mayhem.
Just a fair warning.
Peace, my friends.
Join us. Same time. Same blog.
WTIT: The Blog
Loading Comments...