What is Art Rock? Also known as experimental rock, progressive rock, avant garde and psychedelic rock, Art Rock is a piece of music that appeals more intellectually or musically and is not formulated along pop lines for mass consumption.

1. YES … AND YOU AND I : “Coins and crosses never know their fruitless worth..”
What inanimate object do you cherish? It’s a toss up between my WTIT Tape Radio collection or my pictures. The pictures of the WTIT DJs through the years, my children and grandchildren and of course the shots of Kathy and me. I know that isn’t “one object” but fuck, it’s only a meme question. 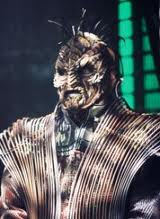 2. MOODY BLUES … MELANCHOLY MAN : “Another man is what you’ll see, Who looks like you and looks like me, And yet somehow he will not feel the same, His life caught up in misery, he doesn’t think like you and me…”
When have you felt like an outcast? Being 259 years old, I am forced to go in to a cocoon state every five years. Before that happens, scales appear on my skin. It is amazing how rude people can be. 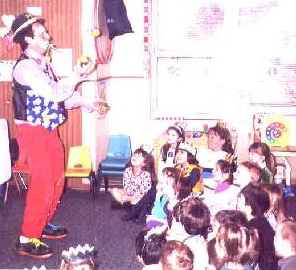 3. EMERSON LAKE & PALMER … THE ENDLESS ENIGMA : “I’ve seen paupers as kings
Puppets on strings, Dance for the children who star. You must have seen them everywhere”
How did you entertain a young child recently? I juggle for the neighborhood orphan children every Sunday. Oh, how they laugh when a do my bowling pin flip trick!

4. KING CRIMSON … THE COURT OF THE CRIMSON KING : “The purple piper plays his tune, 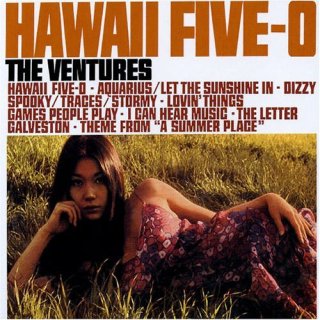 The choir softly sing; Three lullabies in an ancient tongue, For the court of the crimson king…”
Who is your favorite instrumental group or player? Give me The Ventures. We used their music for the intros or backgrounds of many a WTIT comedy bit.

5. PINK FLOYD … US AND THEM : “I’ve got things on my mind, for want of the price of tea and a slice, the old man died…”
Do you give money to beggars? Yes. But not because I’m a liberal crazy (Which, btw I am.) but I do believe in karma. 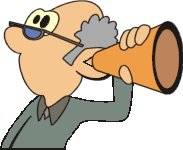 Who were you speaking with the last time you had a dropped the call? Probably one of my parents. Both are losing hearing so often they hang up in the middle of a conversation because they THINK we got disconnected. 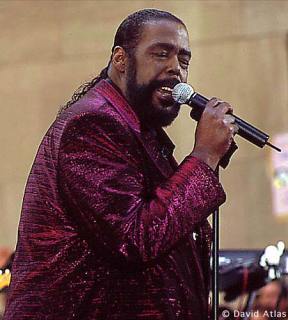 7. ROXY MUSIC … OH YEAH : “Day and night drifting into love, Driving you home from a movie show, So in tune to the sounds in my car…”
Do you have a special romantic song you love to listen to in the car? Anything by Barry White. Can’t get enough of your love, baby. Grrrrrrrrrrrrrrrrrrrrrrrrrrrrrrrrrr.

8. VELVET UNDERGROUND … FEMME FATALE : “See the way she walks, Hear the way she talks, You’re put down in her book, You’re number 37, have a look…”
Have you dated a lot of people? (More than 10) I assume you mean this week. No. I am really a shy guy, as you can well imagine. 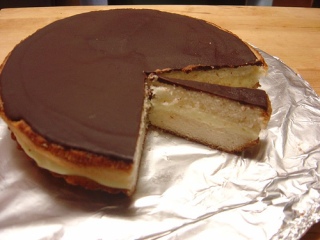 9. THE NICE … COUNTRY PIE : “Listen to the fiddler play, When he’s playin’ ’til the break of day, Oh me, oh my, Love that country pie.”
What is your favorite kind of pie? Boston Cream.

10. FRANK ZAPPA … DON’T YOU EAT THAT YELLOW SNOW : “And the northern lights commenced to glow, And she said, with a tear in her eye, Watch out where the huskies go, and don’t you eat that yellow snow…”
Have you ever eaten snow? Yes, in fact we had it for dinner last week.

11. GENESIS …THROWING IT ALL AWAY : “When there’s nothing that I can say –
we’re throwing it all away…”
What was the last thing you threw away? My virginity. It was an outstanding call.

12. KATE BUSH …THE DREAMING : “Many an aborigine’s mistaken for a tree, see the light ram through the gaps in the land. You near him on the motorway and the tree began to breathe…”
Have you ever accidentally killed or injured an animal with your car? Yes. It sucks moose.

13. JETHRO TULL … LOCOMOTIVE BREATH : “In the shuffling madness Of the locomotive breath, Runs the all time loser, Headlong to his death…”
Have you ever been in a dangerous situation where you could have been hurt or killed? Many times. One can only cheat their destiny so many times, grasshopper. We will return with Crazy Sam’s Saturday 9.