Have you ever had a “friend” that you discovered was really an enemy? No. I have an ex-wife who I consider an enemy and another ex who is pretty wicked as well. But my friends? No. I’ve lost relationships, but never became an enemy of anyone.

2. “Drugs are a waste of time. They destroy your memory and your self-respect and everything that goes along with with your self esteem.”
What is the strongest drug (legal or otherwise) that you have taken? Dilaudid. When I was sick (almost for a year back in 2003) I was rushed to the ER because of extreme pain from a staph infection. The head of the ER came in and my sister asked her if I were her (this doctor’s) brother what pain med she 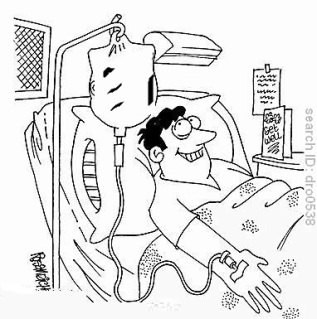 would give me. She responded that she would fire my present doctor and get dilaudid. We did. It is almost as strong as heroin (I was later told). The pain didn’t copmpletely go, but trust me, I did not care.

3. “I had a really good childhood up until I was nine, then a classic case of divorce really affected me.”
Has a divorce (yours or your parents) really impacted your life? My divorce from my children’s mother. They ranged in age from 4 to 14. I hated leaving, but I had no choice. I had them every other weekend and it all worked out. But, I will never get over the pain that the divorce caused them. 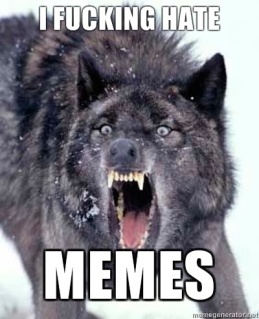 4. “I really haven’t had that exciting of a life. There are a lot of things I wish I would have done, instead of just sitting around and complaining about having a boring life. So I pretty much like to make it up. I’d rather tell a story about somebody else.”
What’s the most exciting thing that you’ve ever done? This fucking meme.

5. “I was looking for something a lot heavier, yet melodic at the same time. Something different from heavy metal, a different attitude.”
Is there a heavy metal band that you are a fan of, or were a fan of at that time? Many. Deep Purple was possibly the first, Metalica the most recent. I know. I haven’t beeen into heavy metal since the 90s.

8. “I’ve always had a problem with the average macho man – they’ve always been a threat to me.”
Does a certain type of person scare you? Only if they are carrying a weapon.

9. “If you ever need anything please don’t hesitate to ask someone else first.”
Do you mind a friend who asks for favors? You mean like a female friend who wants benefits? No, I generally don’t mind that.

10. “The worst crime is faking it.”
Do you ever “fake it” for approval? I have in a work related way. But never in my personal life. We will return with Dating Profiles.

That’s that for a Hump day.
We will return with Dating Profiles.
The beat goes on.
WTIT: The Blog will be back.
Whether you are ready or not.
Same time. Same blog.

2 comments on “>Friends With Benefits”