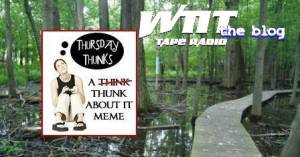 The TT questions are brought to you by Bud, the color of an Mexican Umbrella Lady and the number 369. 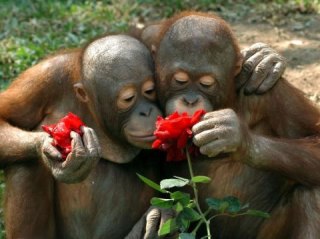 2. Which country is your spiritual home? Why? WTIT. We had a DJ, Bob Smirnoff, in the late 80s who once came in to the studio after pouring himself a Johnnie Walker Red on the rocks and said, “I’m convinced that WTIT is the real world. What we do outside of this studio is the make believe.”

3. Tell us something about the oldest living member of your family. We mean as opposed to the oldest dead one. It’s my mom. The matriarch is 87.

4. Tell us something about the youngest member of your family. My grandchild Lindsay turned four in May. She is my daughter Heather’s child. But come next June the honor will go to my son Ben’s child.

5. Now we’ll do random. Have you ever had a negative experience at a gym (with other patrons, equipment, trainer) or with the gym themselves? 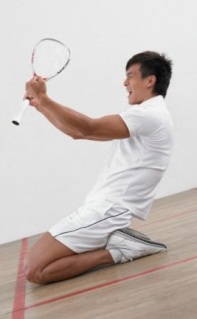 Go to a gym? Really? Actually in the 80s I played racquetball four times a week. After my first back surgery (I’ve has 7 and might need an eighth) I tried to return, but I could not. I still miss it.

6. If you could go back and change one friendship in your past, who would it have been, and why? No friendships, but plenty of wives.

7. If you could wish a wish and it be guaranteed to come true (and not to get more wishes), what would it be, and why? I wish I’d say world peace or ending hunger. But I’d be a rich fucking star. And then, like say Bono, I’d do my best. Hey, I’m not proud of the response but it is the truth.

8. What were you doing 1 year ago? I had the same job. My best friend Harvey Wallbanger had just left after a month’s visit and I was doing Match.com dates and single dances.

9. Time to belly up to the bar. What drink can I getcha? Smirnoff rocks.

10. What’s the furthest you’ve traveled to visit (or vacation with, etc.) a friend? I guess the answer would be that I flew to Colorado to be my Johnnie Walker’s best man at his wedding. Join us tomorrow for Rock ‘N Roll Fridays. My lady, DJ KathyA features the lyrics of Paul Revere & the Raiders. Please play. It’s always a great time.

That’s a wrap for this Thursday
at the Tape Radio Blog.
We hope we’ve made a valuable
contribution to The Blogosphere here.
We realize that is a lofty expectation.
WTIT: The Blog is back tomorrow.
Either way.
It’s Rock ‘n Roll Fridays with
Paul Revere & Mark Lindsay.
Same time. Same blog.