Welcome to Wednesday Wickedness on WTIT: The Blog. This meme appealed to us because of a twist in its concept. Each week Janera Jepson (its host) picks a celebrity. She digs up ten quotes from the person and asks her questions based on the quotes. Who would think someone would do something original? We didn’t see that coming. Anyway, she is a friend of Crazy Sam, so we are on board. Let’s do it. The quotes are in bold and the meme questions are in bold.

Have you ever realized that you were trying to be like someone else? Yes. When we took the first pictures of the original WTIT DJ staff, I dressed in white to appear like John Lennon. When a girl I was dating told be that I looked like “the Good Humor man” I realized my faux pas. This picture was from a photo shoot that we did in 1970. 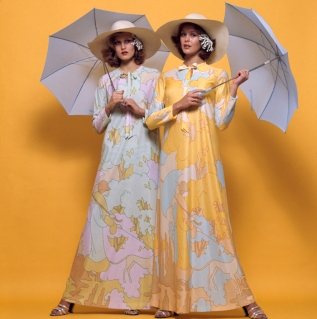 2. “Behind every cloud is another cloud.”
Are you more optimistic or pessimistic about things? I’m always upbeat. When you’ve got French twins as neighbors who love to play, how could one complain?

3. “How strange when an illusion dies. It’s as though you’ve lost a child.”
Tell us about a time when you realized your perception of reality was an illusion. After I saw the original Matrix. I believe it was a true story. We’re just all batteries.

4. “I’ve never looked through a keyhole without finding someone was looking back.”

Have you ever felt someone was watching you a bit too closely? I have an ex who cyber stalks. I probably shouldn’t mention it because I finally got her to stop contacting me. But, she is still there and its sucks that she never moved on.

5. “If you have to be in a soap opera try not to get the worst role.”
Have you ever had a job that you were embarrassed by? I sold life insurance for two weeks. Trust me, I would have bankrupt them. *shiver*

6. ‘In the silence of night I have often wished for just a few words of love from one man, rather than the applause of thousands of people.”
Do you feel that you need a lover to make you feel “whole”? Nope. I have very successfully navigated the single life. Am I happy that I found my lady? Yes and in ways that I could not fully express. I cannot imagine my life now without her. But, would I be “afraid” of being single again? Nope. 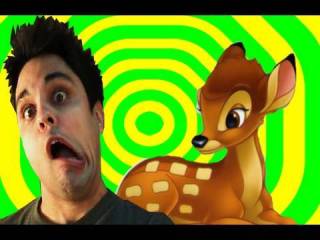 Tell us about a time when you felt lonely. I had a tough time when Bambie’s mother died.

8. “I can live without money, but I cannot live without love.”
Would you rather be rich and alone or live with love from a lover? Great choice. Blow me.

9. “I try to bring the audience’s own drama – tears and laughter they know about – to them.” 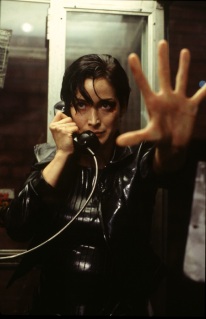 Tell us about the last movie that you saw where you could feel the drama as though you were living it. I said that I believe that The Matrix was true. What’s more to be said?

That’s that for a Hump day.
We will return with something.
The beat goes on.
WTIT: The Blog will be back.
Whether you are ready or not.
Same time. Same blog. Peace.

4 comments on “The Good Humor Man”