Welcome again to Stealing which we bring you weekly on The WTIT Blog. We have gotten really good at just stealing a meme from someone else’s post. (You can play this meme with Judd and click on the official Sunday Stealing meme.) Today we ripped this meme of a blogger Nigel Vanstone at Away for a Bit. Nigel explains that he was tagged to do the meme, but does not credit the blogger. But, it was probably stolen there as well. So, of course, that will be as far as we go. Tracing back our theft’s thieves might take some time. He promises to post the next 25 questions, soon. If he writes them by next Saturday, we will complete his meme. The meme questions are in bold. 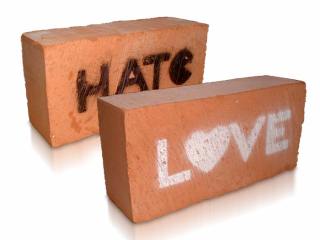 26. Do you like someone? Wow. We’re off to a great fucking start. No, I hate everyone.

27. The last song you listened to? I am listening to the new Gin Blossoms‘ album. It’s called No Chocolate Cake. They were my second favorite band of the 90s. Counting Crows are my first.

28. What time of day were you born? Right around the bar’s closing time at 1 AM.

30. Where did you live in 1987? I lived in West Hartford. West Hartford was the home of WTIT from 1967-1993. It was also the town I grew up in and where I raised my kids until my divorce from their mother. I moved from there in 1993 and have lived in many towns, but never in West Hartford again. This picture was taken in 1987 for our 20th Anniversary show. The woman was a stripper that somebody’s wife sent over.  From the left: Teddy Q., Gregarious Greg, Bob Smirnoff, Carter B., Cos, Johnnie Walker and BB Bacardi. I’m on the floor. 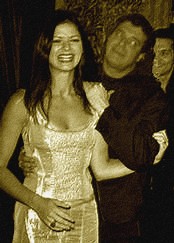 31. Are you jealous of anyone? Yes. Jill Hennessy’s husband. She swears she’s gonna leave him for me but I am beginning to have my doubts.

32. Is anyone jealous of you? Somebody must be.

33. Where were you when 9/11 happened? I was at work at my marketing job for a Fortune 500 company. I was in a meeting when the planes hit. Not knowing what had happened I checked my voice mail and my son Ben left me a message that 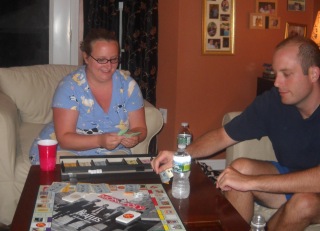 my daughter Heather was alive. I thought it was a bizarre message for the few seconds before I was told. You see Heather worked a couple of blocks from Ground Zero.

34. What do you do when vending machines steal your money? I curse the life I’m living and I curse my poverty and I wish that I could be Richard Cory. But that’s just me. 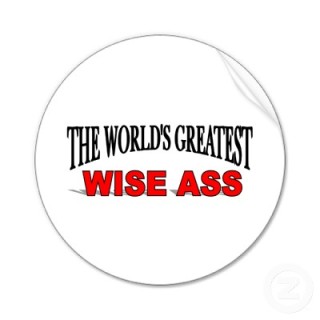 35. Do you consider yourself kind? Kind of what? (I know. Only every wise ass who plays this fucker will answer this question with this response. So sue me.)

36. If you had to get a tattoo, where would it be? On somebody else. Original question, btw.

37. If you could be fluent in any other language, what would it be? Whatever dialect that my Indian customers speak. It would certainly be helpful.

38. Would you move for the person you loved? No, but only because of my job. I am living in the town that I agreed to move to after I was hired by the liquor wholesaler that I’ve worked for since 2004. 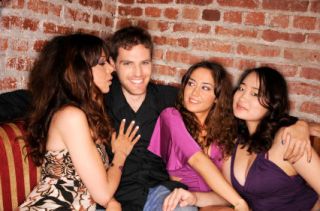 39. Are you touchy feely? Naked with the right women, yes.

40. What’s your life motto? Ladies and gentlemen, here’s my advice: Take off your pants and slide on the ice.

41. Name three things that you have on you at all times? My honesty, my integrity and my empathy for those I encounter.

42. What’s your favourite town/city? The capitol of St. Somewhere. Pick any Caribbean Island and that would work. 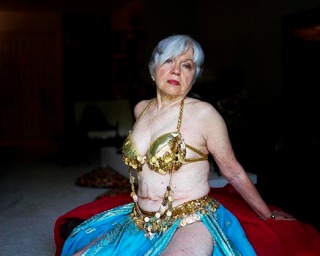 43. What was the last thing you paid for with cash? Those naked pictures of your mom. I want my money back! Those pics almost permanently turned me off.

45. Can you change the oil on a car? Not even at gunpoint. 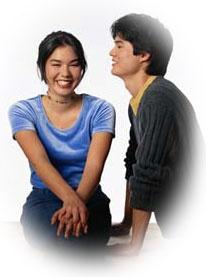 46. Your first love: what is the last thing you heard about him/her? My 14 year old girlfriend who was the very first woman that I saw naked, sent me a Christmas card a few years back. We spoke on the phone after that and swore we’d get together the next time she was in Connecticut. It never happened, however.

47. How far back do you know about your ancestry? To my great-grandparents.

48. The last time you dressed fancy, what did you wear and why did you dress fancy? I don’t do fancy.

49. Does anything hurt on your body right now? Almost everywhere. I fell in February and they have not determined how to fix me. They have given me pain meds since that day. I see my doc tomorrow and will do a full court press to have more tests given. So far the MRI, X-Ray and nerve tests have not turned up a thing. The pic is of where there is pain.

50. Have you been burned by love? I have been burnt several times and completely torched once.

That’s it for today on the
WTIT: The Blog.
Enjoy your Sunday…
We will return
after taking Monday off.
Just a fair warning.
Peace, my friends.
Join us. Same time. Same blog.

20 comments on “No Chocolate Cake”