I Pity the Fool

Welcome to Monday Mayhem! The place where nothing matters and we can all have fun on a Monday. Every week is something different. This week’s meme is called “What are you thinking”? For each scenario, we give our interpretation of what the person may have been thinking. Or not thinking. All the meme questions are in bold.

Monday Mayhem: The “What Are You Thinking” Meme

1. The person with 40 items in the 12 items or less line. This person thinks that they are very important. In 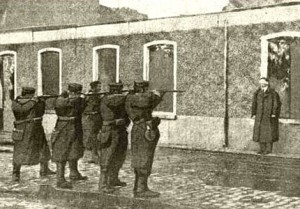 my experience a firing squad tends to set them straight. At least for the moment.

2. The driver who is smoking and talking on a cell phone while driving. I’ve done this shit. I quit smoking 6 years ago, but it

3. The father with 8 children and a TV show who cheats on his wife…over and over again… I don’t

have an opinion of the father. The mother on the other hand, must be brain dead. Did she think “If I just have one more baby, maybe he’ll stop fucking around.” You only get abused this way if you let someone do it.

eatures. I don’t really have a lot of opinions about Facebook, maybe just two. One is that I don’t give a flying fucking rat’s ass about your adventure in Fairy Farm Land or in Mafia Godfather Killings. The other is that if it were not for Facebook, I would not have met my lady. Oh, security features? Yea, whatever.

5. Heidi Montag. Anyone who would call the cops on 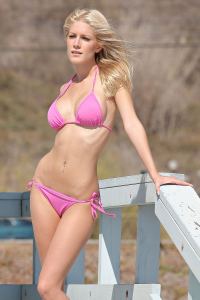 someone they know that is not threatening them (especially say, their own fucking mother), is a fucking asshole. Next!

6. People who attempt to sell Viagra via spam comments. I really don’t get worked up about that stuff. But I do think, do they really feel a lot of my readers are going to read their spam and say, “Wow. I never heard of Viagra. I gotta buy some.”? What a fucking waste of everybody’s time and energy.

7. Those wonderful shoppers who catch up on their phone calls while shopping. Why do you care about this? I don’t. I tend to look for what I’m shopping for. Who is talking to who is not a concern.

8.People who find themselves on the People of Walmart website. You tend to get what you pay for.

9. People who just can be stupid…. 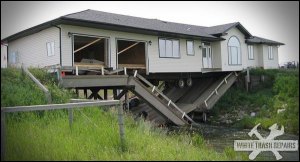 10. People with multiple-multiple piercings. I tend to mind my own business. If someone feels that looking like a facial 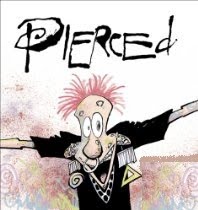 junk yard is an improvement then I’m guessing it is their call.

12. In-laws who are controlling or bossie. Not on my watch. No one controls or bosses me.

13. People who use or wear items and then attempt to return them. You know tha 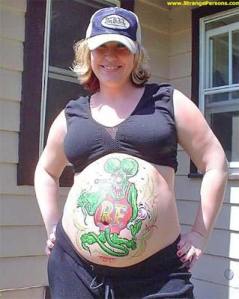 t you’re a redneck when…

14. You share one with us :). People who use word verification AND moderate comments. Isn’t one enough? Actually I hate both. If someone spams you or is inappropriate just fucking delete it. Why should the rest of us suffer because some dickhead in 2008 spammed you? But really, if you must, isn’t doing both of them a tad redundant? Oh. We did not get to do our Berkshires post. Next time. Promise.

That’s a wrap on WTIT: The Blog for a Monday.
Sorry we were late to the party, yet again.
We will take a day off and return Wednesday.
We will joining the next
edition of Wednesday Wickedness.
Unless she throws us out, too.
Same time. Same blog.

5 comments on “I Pity the Fool”