When you’ve been writing posts for a while, you stop celebrating every 100th post. We realized this at 600. We recently passed 900. But a Blogoversary does mean something. We have been doing this nonsense for over three years. What has made it successful? That is easy. It’s the readers and more importantly, it is the readers who comment.

We have been at it for a while. We figured a lot of this out. Like putting up Google Ads. Like Google really sends out checks. Also why do some bloggers use BOTH word identification AND comment moderation? A bit redundant.

Thanks for putting up with this WTIT Tape Radio Blog. We will keep doing our wise ass crazy stuff. We hope you stick with us while we do it!

Welcome again to Stealing which we bring you weekly on The WTIT Blog. We have gotten really good at just stealing a meme from someone else’s post. (You can play this meme with Judd and click on the official Sunday Stealing meme.) Today we ripped this meme off from a blogger called Geebee from Geebee’s Trip. He state’s that he got tagged by Buttercup. But that’s as far as we go. Usually, what we steal is stolen as well. All meme questions are in bold.

Sunday Stealing: The Q & A Meme 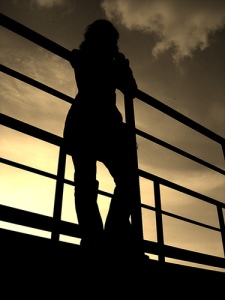 1. where is your significant other? That is who’s missing! Holy moly! The last thing she said was “I’m going to the store. I’ll be right back.” That was in 2002. It must be a very big store. No wonder there ain’t no sunshine!

2. your favorite thing? I am extremely good at making total nonsense out of poorly written redundant meme questions. And your lack of the use of capital letters is kinda out there. 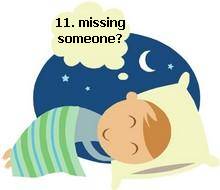 3. your dream last night? It was about waking and doing this meme. So in a sense, this is my second time at this. You’d think I’d have more clever answers this time. 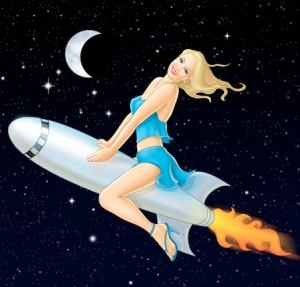 5. your hobby? I want to be the first man on Mars. So, I am building a rocket ship. I saw this great kit on late night cable. I haven’t figured out how I’m going to shrink to fit in a 12-inch space capsule. My work is really cut out for me.

6. where do you want to be in 6 years? Jupiter. I figure I’ll be sick of fucking Mars by then.

7. where were you last night? I had a very romantic dinner with the French twins at a Spanish restaurant. Tonight I’m looking for some Spanish twins to take to a French restaurant.

8. what you’re not? French or Spanish.

9. one of your wish list items? Spanish twins. Geez. Can you pay attention? I am memeing here! 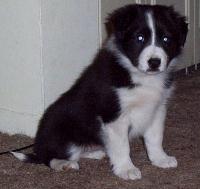 10. your pet? Happy the dog. Sure he’s just a picture. But I show it around and the women go “aahh he’s cute!” I don’t have to feed him or clean up after him. He’s a great dog. He is the picture of health! 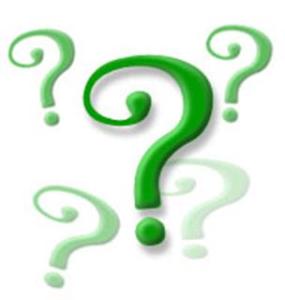 11. missing someone? Why, did you find someone?

12. your car? It is parked in the lot. Thanks for asking. When I drive later I’ll mention your kind concern.

14. love someone? Your girlfriend. She slept here last night. She said to say “hi”. Hi.

15. when is the last time you laughed? Last night. Your girlfriend is hot and a riot. She has the cutest name for you. What was it? Oh right. “Needle dick”. Pretty mean spirited, I’d say. I mean it is one thing to cheat, but it’s a whole other matter dissing your boyfriend’s manhood. But when she tells the story of not knowing whether you are having sex with her or not, it is hysterical.

16. last time you cried? Question 1. I just realized that this time she’s gone for good. It took me seven years to notice. 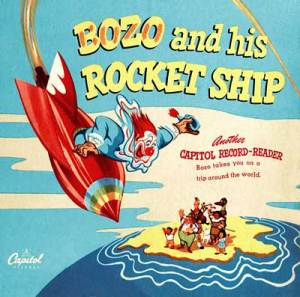 17. favorite past time? Can you keep it down? I’m building a spaceship here.

18. are you a hater or a lover? Stupidest meme question of the month. Congrats.

19. any vices? Other than Smirnoff and the twins? There’s my hot housekeeper…

20. favorite meme other than Sunday Stealing? Who the fuck cares? They are all a bit fucktardian.

We will return to write another
post as soon as the mood strikes.
It might be funny.
That’s it for today on the
The WTIT Blog.
Happy Sunday
(or Monday, if you’re late to the party)!
We will return. Join us.
Same time. Same blog.