Every Saturday WTIT: The Blog brings you a meme called Saturday 9. It’s not to say that this is a bright idea, but it is what we do. A woman named Crazy Sam started this meme because a prior popular Saturday meme specialist Lola had retired. So, Sam contacted all Lola’s participants and invited us to participate in her meme. The biggest difference is that Sam enjoys our participation. All of Sam’s questions and writing are in bold. 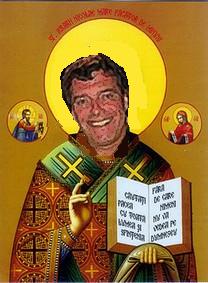 1. Do you enjoy receiving or giving presents more? I am a Saint. St. Budwick, I believe. But, when it comes to the joy and true meaning of Christmas, it is everyone for themselves. So I’d rather be getting the loot.

2. What is you favorite holiday film? It’s a Wonderful Life. We did a spoof of that film at 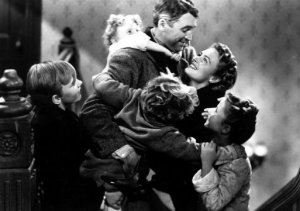 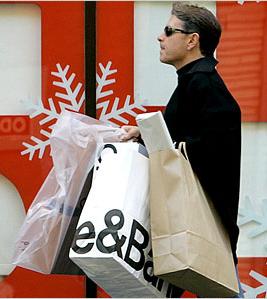 3. Have you started or finished your gift shopping? Why is today Christmas Eve? I’m a guy. Geez.

4. What does this time of year mean to you? You mean besides the old mistletoe on the belt 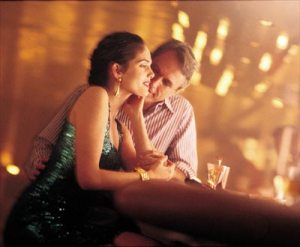 buckle trick? Seriously, this time of year is special. It is SO much easier to pick up a woman at a bar. I went to a new bar last night. As we pulled into her driveway she said, “I don’t usually pick a guy up at a bar and bring him home.” I had to say, “Of course not. Tonight was special.” It’s all about New Year’s Eve. Women hate spending it alone. So far I have twelve New Year’s Eve plans. 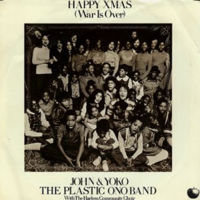 5. What is your favorite holiday song? Happy Xmas (War is Over) by John Lennon. I don’t feel the spirit until I’ve heard that sucker a hundred times.

6. What do you love about the holiday season? I think it is from a song. I am not sure. It goes, “Christmastime, and the women are easy…” I think Fantasia sang it in season five. 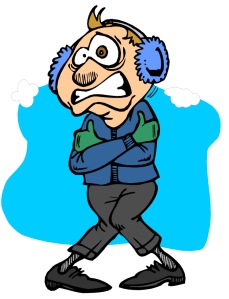 7. What do you hate about the holiday season? When it’s over, it is fucking January in New England. Maybe it is just me, but I hate freezing my balls off.

8. Who will you spend the holidays 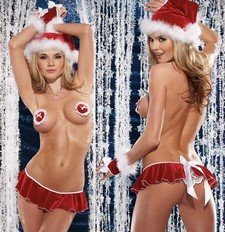 with? Which one? Christmas Eve, I am with my family. Christmas Day I have a tradition of sorts with the twins. It’s called “Doing the Mrs. Claus twins.” It spices things up. As far as New Year’s Eve goes, it’s all about waiting for the best offer. I have a dozen so far, but there will be more. 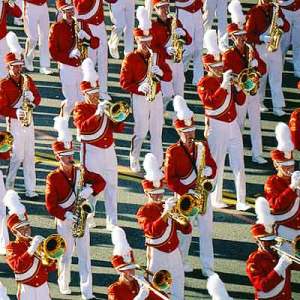 a part in your holiday traditions? If yes, how? The WTIT Marching Band, Orchestra and Choir does a religious Christmas Eve concert that is very spiritual and moving. At the end we pass the basket for holiday donations. It’s a great scam and I make a bundle.

We’re glad that you stopped by today.
Enjoy your weekend.
The WTIT Blog will return tomorrow
with Judd Corizan and his Eight Maids a-Milking.
Join us for Sunday Stealing!
Same time. Same blog.